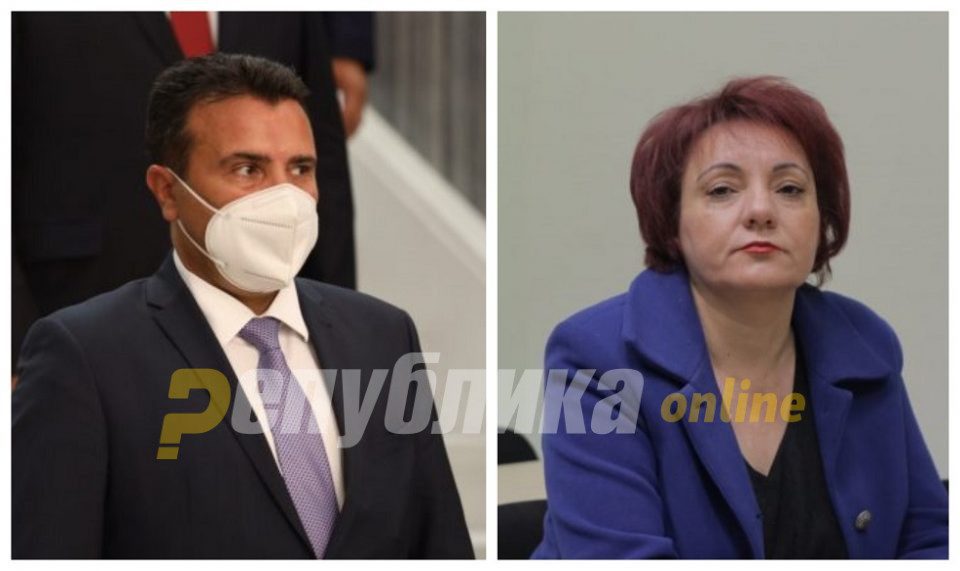 Tomorrow begins the trial in the case dubbed “Plots on Vodno” in which Nikola Gruevski, Risto Novacevski, Saso Mijalkov, Jordan Kamcev, Ratka Kamceva and Nenad Josifovic are the defendants. The prosecutor is Lile Stefanova, often accused of being obsessed with persecuting VMRO-DPMNE members.

She is considered extremely close to the government, and she has not opened any investigation against Zaev and his close people so far. She is focused only on persecuting VMRO-DPMNE members, especially Mile Janakieski, Igor Janusev, Jordan Kamcev and Nikola Gruevski, whom her associates say she repeated every other day that she had to bring him back from Hungary.

Just like the former judge in the criminal court, Dobrila Kacarska, who became a constitutional judge, she probably expects some reward for her engagement in the future. She has already won the first one, by being appointed from prosecutor in Radovis as a prosecutor in Skopje in the organized crime department, a position that is not only considered prestigious, but even more so as a trusted person of the government, she is considered a potential candidate to take over the post of Vilma Ruskovska in the coming period. It is already speculated that her SPO colleague, Gavrilo Bubevski, will take over the post of the head of the State Prosecutor’s Office, Ljubomir Jovevski. 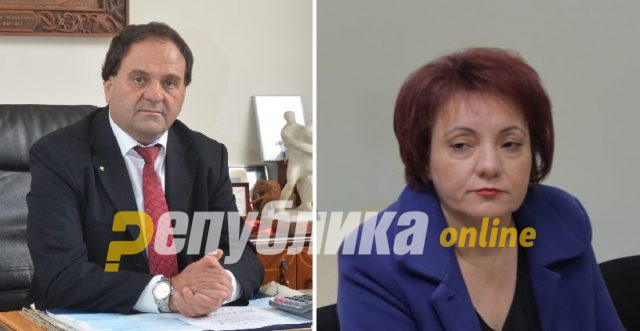 Stefanova is also focused on Kamcev, who mentions her in the tapes from the “Racket” case that were made public in 2019, where Kamcev says that Vanco Chifliganec asked him to equip her daughter’s office. In fact, Kamcev was targeted by Zoran Zaev a long time ago, something we could hear last year from the leaked audio tape in which Zaev openly told his interlocutor Aleksandar Verusevski in 2016 that he intended to persecute Jordan Kamcev. That intention is certainly a multiplicity of this case is Ilija Trpkov who is a judge in the case related to the organizers of the April 27 events. Even for “April 27”, lawyers often comment that it is political;y motivated and with false constructions, so instead of being supported by solid evidence, they go with assumptions and blackmailed witnesses.

It was already reported that Zaev in August-September last year told his close associates, some of them former MPs, that in the new term he had to bring Gruevski to Macedonia and that for that purpose he would focus on constructing cases against him.

PRESSURE ON WITNESSES WITH THREATS AND BLACKMAILS 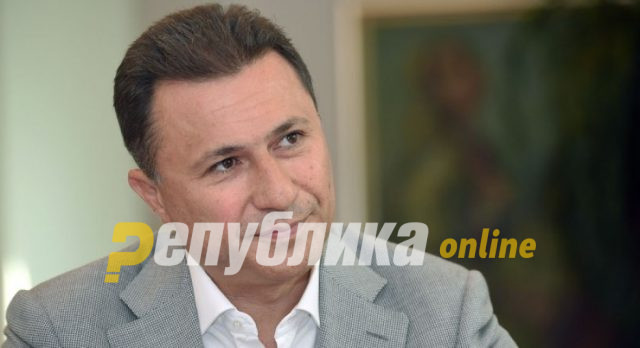 On several occasions, Gruevski said via Facebook that he had neither bought, nor paid for land and apartments, nor took any party money for that. Referring to his information, the Public Prosecutor’s Office exerted enormous pressure and torture to extort cooperation from several persons by detaining them, financial controls of the companies of witnesses and some of the defendants, and various other forms of intimidation and blackmail, etc. 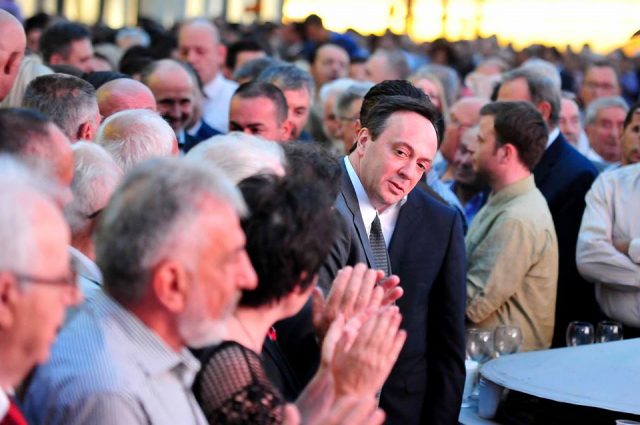 It is not excluded that there are other people who, under the fierce pressure and blackmail of the prosecution, accepted to be their collaborators, to be false witnesses in the style of Ninja in the “April 27” case, ie to say what the prosecution will give them to read or tell, and in return to pass more easily if they are accused or if they are witnesses not to start persecution against them.

The practice so far has shown that first they are for looking soft spots, omissions or mistakes made by such witnesses, with which then they are blackmailed and thus a false statement is extorted against the main target of the prosecution, and in this case besides Gruevski,  Kamceis also a target, and maybe some other from the other defendants. Those who went through that road claim that if that fails, they go with detention with fabricated official notes, torture in detention such as not giving drinking water for a few days or the like, and in the meantime attempts are made to destroy their companies or activities and pressures on their loved ones.

An additional doubt about the political purpose of starting this case is scheduling a hearing just before the local elections. The case, which dates back to last year, is apparently deliberately timed to take place in the beginning and during the local election campaign, in order to be a topic that the ruling party believes will benefit from.