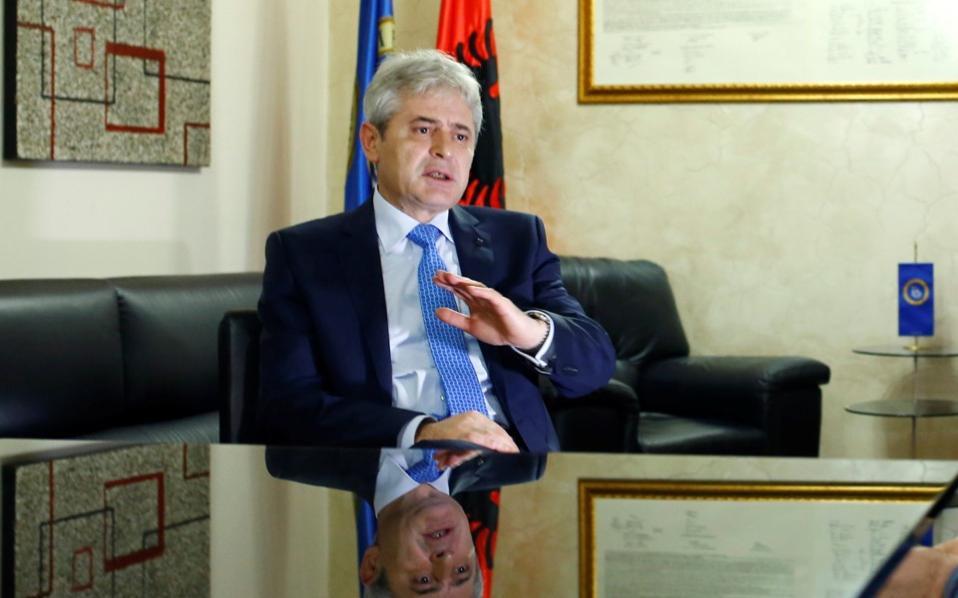 DUI party leader Ali Ahmeti will defy rebel party branches and will stick to the initially announced list of candidates for the next Government. Ahmeti faces losing up to three of the 15 votes his party holds in Parliament after two Skopje based branches rejected the proposal, insisting that they have received too few of the positions.

Speaking with Klan TV, Ahmeti said that the protest from the branches are a normal form of intra-party democracy but that he will stick to the candidates. The rebel branches, led by former Cair Mayor Izet Mexhiti, were particularly angry at the nomination of Artan Grubi as a powerful First Deputy Prime Minister, who would reportedly have the right to veto executive decisions by Prime Minister Zoran Zaev, and the nomination of Bujar Osmani as Foreign Minister.

The SDSM – DUI – BESA – DPA coalition would have 62 seats in Parliament, just one over the bare minimum needed to elect the Government. Losing three votes could doom the coalition.