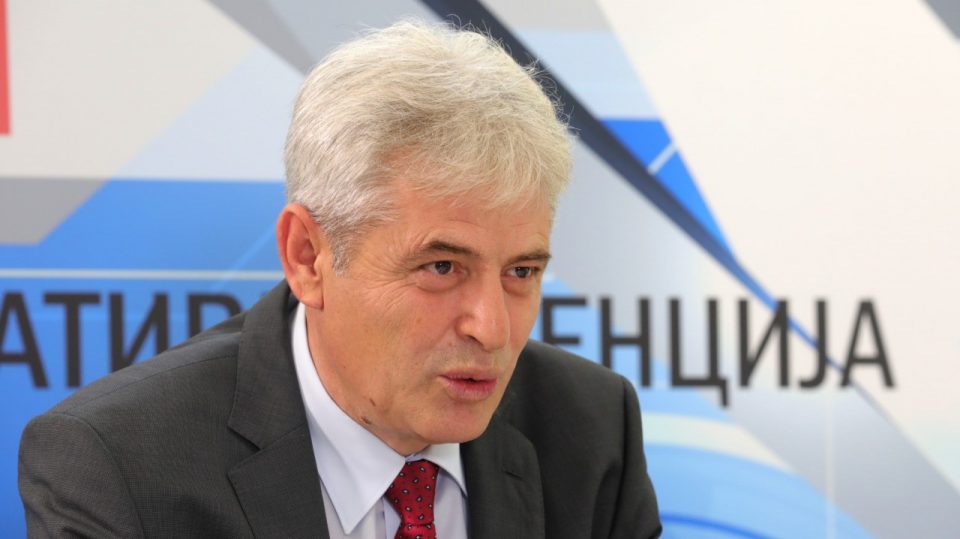 The election process was democratic and in accordance with international standards, and now the Parliament and the Government are expected to be constituted as soon as possible, DUI leader, Ali Ahmeti and German Ambassador Anke Holstein concluded at Tuesday’s meeting in Tetovo.

We have major challenges before us, the negotiations with the European Union, the economic recovery and facing the pandemic, but also the realization of the election programs, therefore the formation of the institutions must not be delayed, DUI said in a press release.

At the meeting, Ahmeti pledged for the continuation of close friendship and cooperation with Germany, expressing great gratitude for Berlin’s contribution to our country and the region so far.

According to the party, at the meeting Ahmeti emphasized the red lines of DUI and the Albanians, the Ohrid, Prespa and Good Neighbor Agreement but also the reforms to meet European standards and their election promises.

Ahmeti – Tsipras: Three years after the Prespa Agreement, we are increasingly seeing the benefits