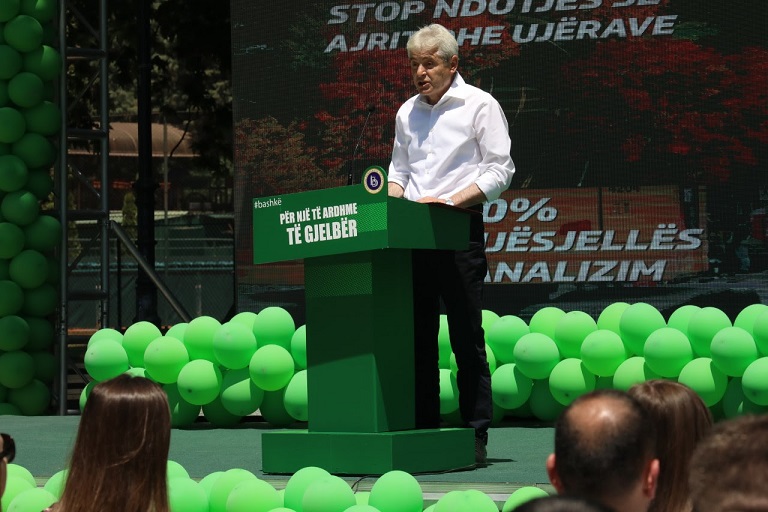 On the occasion of 19th anniversary of the Democratic Union for Integration (DUI), its leader Ali Ahmeti revealed on Saturday that the green agenda is becoming part of DUI’s concept in the upcoming local elections.

On the 19th anniversary of DUI we start a new policy and direct action, a policy for environmental justice and quality life. The green agenda becomes part of DUI. DUI as a whole accepts the green agenda as part of the European Green Deal and includes it to our program pillars as a priority, said Ahmeti.

He announced that as of today, except at the central level, the green agenda will be the main topic in the upcoming local elections.

The green agenda means quality life, jobs and development, especially in the post-pandemic period and its negative impact on the economy, jobs, health and life in general. The money for the green agenda is an investment because the environment and the economy are interconnected, it is an investment in public health, access to clean water and air, clean-up of illegal landfills, reduction of emissions, quality roads and railways, gasification and green energy, which affects the quality and our lives, mental health, disaster prevention, which can cost us even with human lives, said Ahmeti.

He emphasized that violating the green agenda and polluting the environment posed a threat to security, as did corruption and organized crime.

That is why the Government, the municipalities and all our institutions should join us and we will commit to this – to become a regional and European leader in green agenda policies, said Ahmeti, presenting the green agenda. 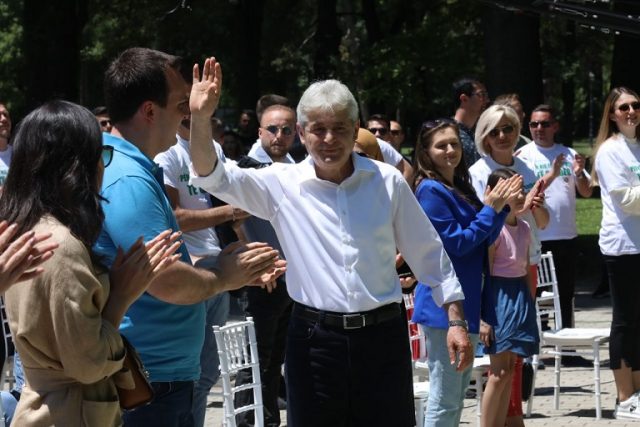 In his speech, Ahmeti mentioned several projects and activities that, according to him, DUI has implemented during its existence.

He also urged the civil associations to join their green agenda with their ideas and experiences that will be supported by DUI.