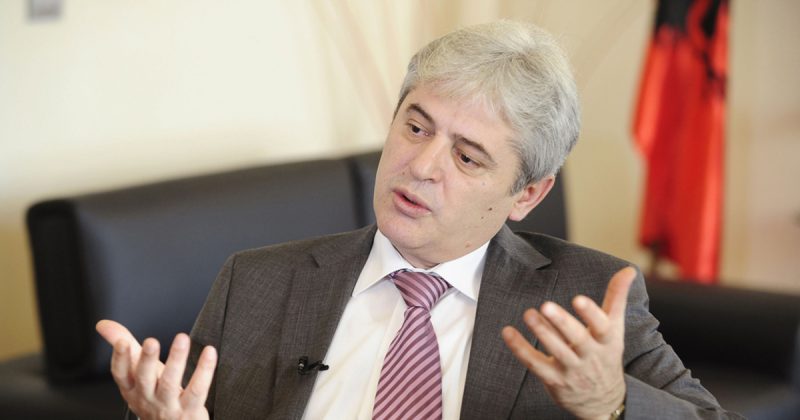 DUI party leader Ali Ahmeti said he supports only the version of the law on state prosecutors that the Government endorsed yesterday afternoon.

The version was rejected by the opposition VMRO-DPMNE party, but also by the opposition Albanian parties BESA and Alliance of Albanians, as it guarantees that there will be no serious investigation into the numerous corruption scandals of the current Government. Ahmeti said that he was informed the law was altered before being submitted to Parliament and said that DUI will not support any changes.

Mickoski: Zaev proposed a law that would ensure he is pardoned for his crimes