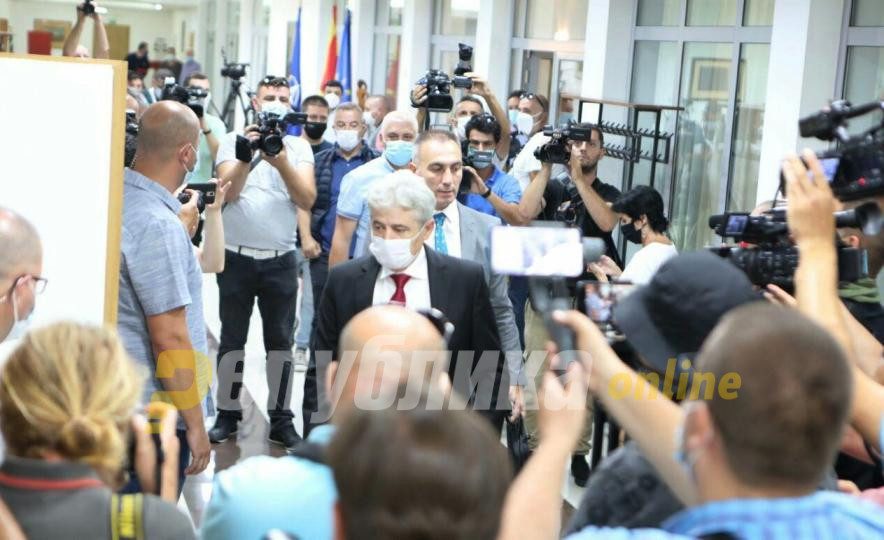 Following the coalition talks with Zoran Zaev, DUI party leader Ali Ahmeti said that it was agreed that an ethnic Albanian will be Prime Minister for the last 100 days of the Government.

The two parties unilaterally decided to abolish the 100 days rule which introduced opposition officials in the Government and replaced the Prime Minister, and want to replace it with an ethnic minority Prime Minister. This would be a gesture in support of Ahmeti, who insisted he won’t support a Government unless his ethnic Albanian candidate Naser Ziberi is made Prime Minister. During the talks, it was floated that SDSM would accept an Albanian Prime Minister for one of the four years of the term of the Government, but DUI eventually agreed to just 100 days.

The idea was to bring us closer and to have Albanians assume responsibility for the shared country. I must congratulate Zaev on his courage and I tell you that we will have an Albanian Prime Minister in the last 100 days of this Government, Ahmeti said.