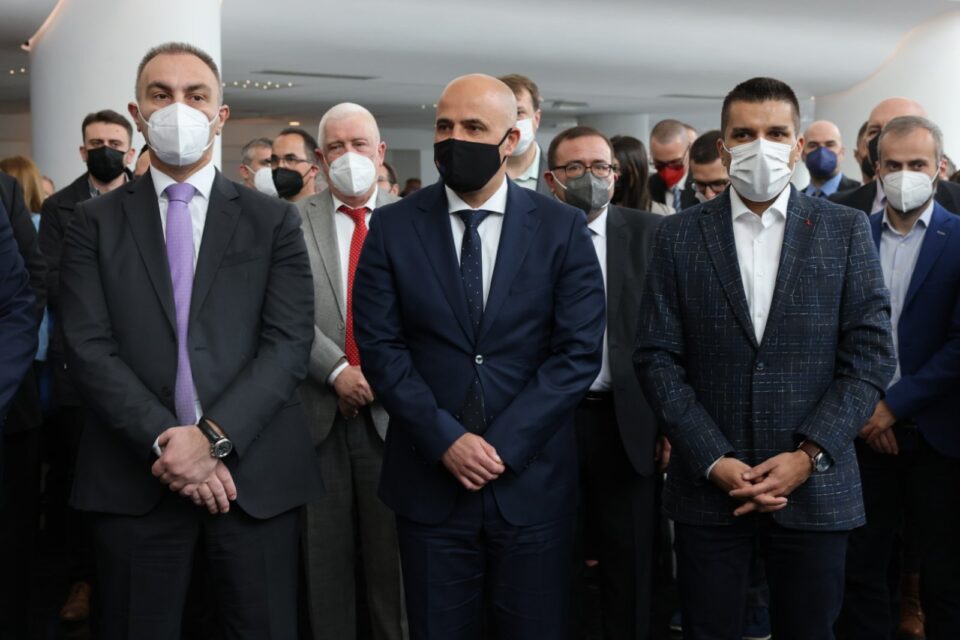 DUI party leader Ali Ahmeti asked that parties who called for boycott of the census are held responsible. That is his response to the allegations that the chaotically organized census led to great undercounting of ethnic Macedonians – as 132,000 in the country and likely hundreds of thousands in the diaspora boycotted the whole process.

We should take into account the calls for boycott from the opposition political parties. They need to assume responsibility for these 10 percent of citizens who remained unaccounted for. Any interpretation of their ethnicity, whether they are Albanians or Macedonians, would be wrong, and it can’t be determined now, Ahmeti said.

The Levica party and a number of smaller protest parties called for boycott after Ahmeti pressured the Government to have the diaspora counted among the actual residents. This was done to increase the Albanian share of the population. The Macedonian diaspora, already angry at the Zaev regime and the forced renaming of the country, overwhelmingly boycotted the entire operation.