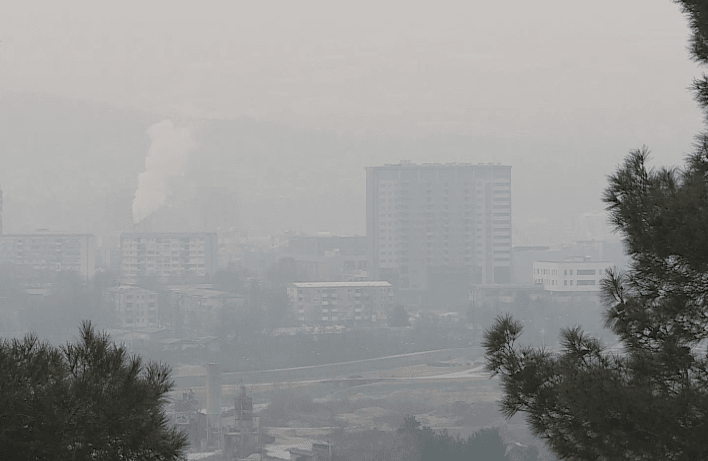 An estimate of the European Court of Auditors puts the number of Macedonian citizens who die prematurely because of air pollution at 3.060.

These estimates only confirm what many in the country suspect – that the air is extremely dangerous during the winter, when PM10 particle levels regularly go several times above the maximum allowed limits.

It’s best not to leave the house, or only do so using a mask, said doctor Dejan Dokic. He warns that on top of the PM10 particles, Macedonians are breathing other air pollutants as well, which are exceptionally harmful to already ill people.

Republika spoke to sellers of air purification devices, who say that demand has doubled this year. These home systems have several layers of filters who stop different kinds of pollutants.

Proposals to combat air pollution include stricter fines for dump site owners, restricting car traffic, or mandatory filtration devices for households who use wood or coal for heating. But Environment Minister Naser Nuredini insists that the situation is not bad enough to justify activating the safety measures. Instead of tackling the air pollution, Nuredini bragged about his move to ban single use plastics from the Government. 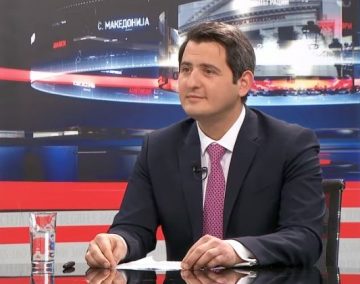 Meanwhile, several protests were held in Skopje, and the O2 coalition issued a list of demands which the Government nominally accepted, but is not yet implementing. In response, beginning on Friday high school student groups are calling for school boycotts.

The goal of the boycott is to focus the entire society to resolving this issue. Our lives are at stake, the student organizations say in a press release.