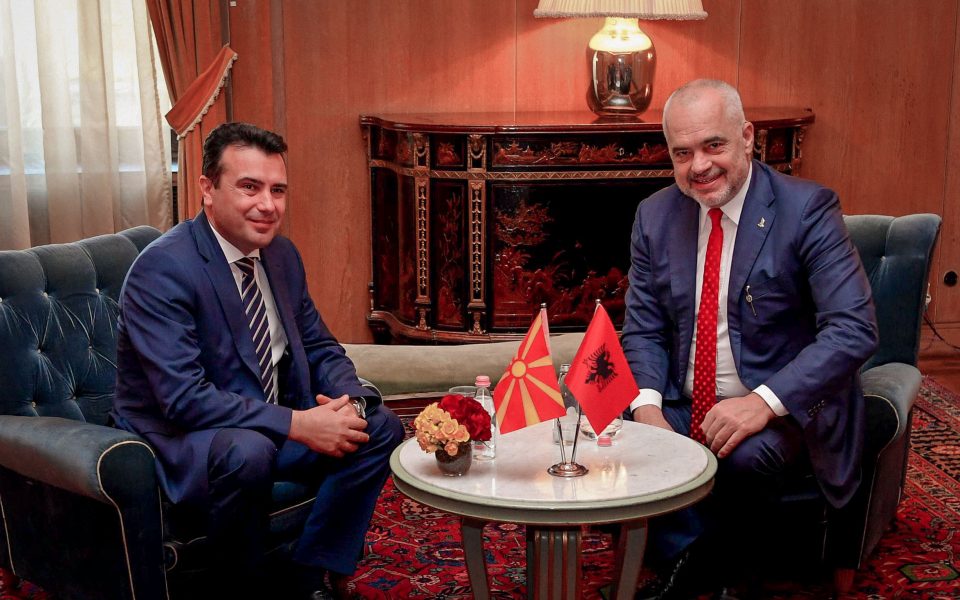 Albanian Prime Minister Edi Rama blamed the dispute between Macedonia and Bulgaria for collaterally blocking Albania’s EU prospects. Bulgaria is blocking Macedonia, as it demands major concessions on issues of national identity and history, and because Macedonia and Albania are seen as part of an EU enlargement group, this by extension means that Albania is blocked too.

Macedonia lost a similar opportunity in 2020 because Albania was considered less advanced, and France vetoed both countries. Now the roles are reversed and Macedonia is stuck, even after the humiliating Prespa Treaty and the imposed name change. Rama has frequently said that if the country loses its EU perspective, it will push for national unification with Kosovo – a move that is certain to destabilize Macedonia as well.