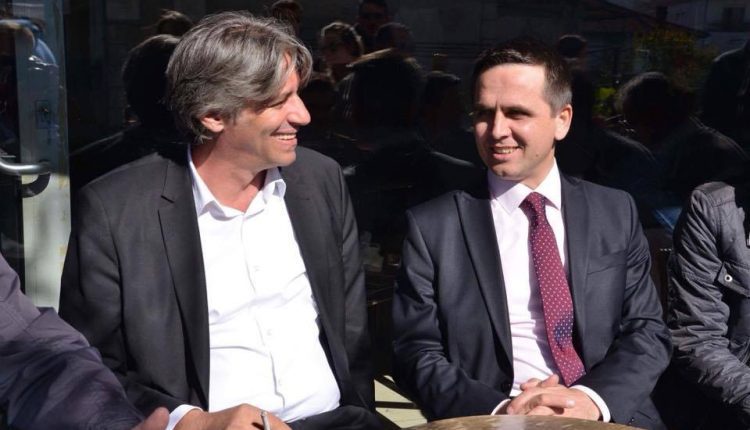 Opposition parties representing ethnic Albanians in Macedonia are agreed that, if the European Council ends without a date to open accession talks, early elections should be held as soon as possible.

The plan B of the opposition is that we have early elections. What else could we ask for? We demand elections. If the Prime Minister is serious in his statements, we need to have a technical Government under the Przino accord as soon as possible, and have early elections in the spring, said Ziadin Sela, leader of the Alliance of Albanians.

Zoran Zaev made a series of statements announcing that he will resign if he fails to get the European Council to approve the opening of accession talks, which now looks almost certain.

Bilal Kasami, the leader of the BESA party, yesterday also said that the Government needs to resign immediately if the Council push fails.

BESA hopes that the EU will overcome this opposition and will make a decision to open the accession talks as soon as possible, before the year is over, which would be in the interest of the citizens. If the country is not given a date, then this Government is dead and early elections should be called, Kasami said.

Zaev is the biggest fraud in this country, Ziadin Sela says about Zaev’s manipulations with the Good Friday massacre