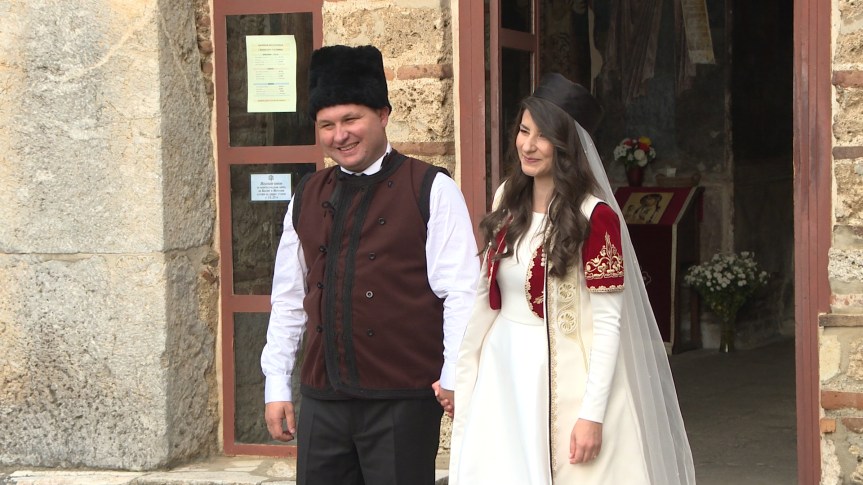 Ethnic Albanian parties are demanding an explanation from Zoran Zaev’s SDSM party after the statements made its official Sasa Bogdanovic and his party during the wedding he had in Kosovo. As ethnic Serb, Bogdanovic and his guests denied the independence of Kosovo and sang Serbian nationalist songs.

I have a position on Kosovo – that it’s part of Serbia. I respect the Serbian Constitution, Bogdanovic said when asked during an interview after his wedding.

The Alternative party, which represents ethnic Albanians, called on Bogdanovic to resign as Mayor of the municipality of Center in Skopje. “We can’t have a Mayor who does not recognize Kosovo, and even claims that ‘Kosovo is Serbia’. That is contrary to the official position of the country and insults the feelings of Albanians in Macedonia, who not only recognize Kosovo but have family and historic ties to it”, the Alternative party said, in a typical response from the Albanian camp.

First contingent of Macedonian peacekeepers in KFOR leaves for Kosovo