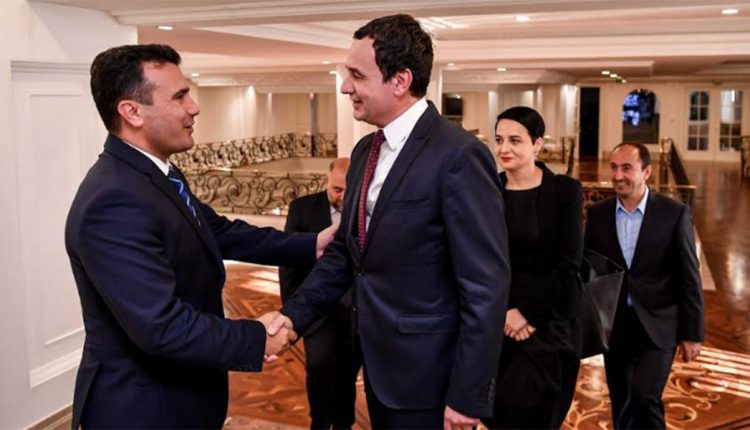 Kosovan politician Albin Kurti announced that he will set up a Macedonian branch of his VV party which recently won the elections in Kosovo but was removed from office under US pressure.

VV won over the hearts of all Albanians throughout the region. We already have a branch in Albania and now we are raising an initiative to set up a VV movement in Macedonia, Kurti said during a protest meeting in Pristina.

Some of the opposition ethnic Albanian parties in Macedonia already have extensive cooperation with VV and have campaigned on its anti-corruption message, and Blerim Reka, who ran for President of Macedonia last year, was named member of Kurti’s short-lived Government.