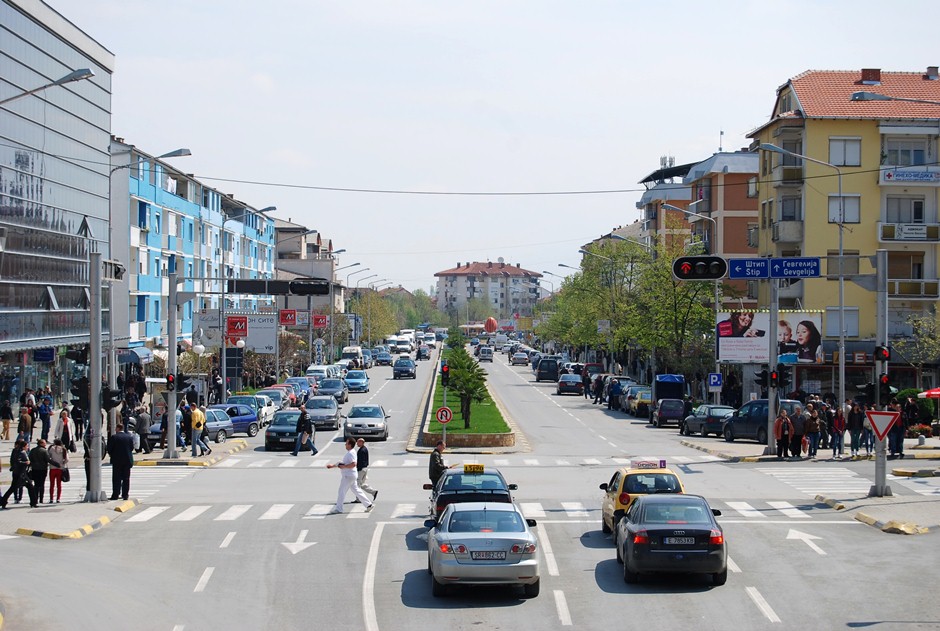 Alfa TV attempted to investigate the tax fraud scandal involving five companies from Strumica allegedly linked to the Zaev family. The companies received an eye-popping 5.2 million EUR in rebates from the tax authority in just the first four months of the year, clearly indicating fraud. The scandal was raised by the opposition VMRO-DPMNE party, which said that the companies are linked to Risto Krmzov, the owner of a hotel which is the favorite gathering place for the various bosses of the Zaev business family.

Alfa TV reports that most of the companies are registered on obviously bogus addresses, and are clearly linked between each other. The owner of one company which received a portion of the huge rebate lives at the same address where another company is registered. Two other companies listed as their address offices in the still unbuilt business center that is developed by Krmzov. The businessman is widely seen in Strumica as an essential part of Zaev’s businesses developed first using proximity to local power, and then to power at national level.

After the scandal broke, UJP tax authority director Sanja Lukarevska claimed that the money were still not paid out in full and that she is investigating whether some of the reports the companies filed – which were used to claim the record setting rebate – are realistic. But Lukarevska, who is a top SDSM party candidate in the coming elections, said that the payments are considered confidential and won’t be disclosed to the public. Seeking rebate from the tax authority on falsely reported transactions is considered as one of the most brazen abuses of office, reserved only for the best politically linked companies, because it is relatively easy to uncover.

Police detains nearly a 100 illegal immigrants in one night