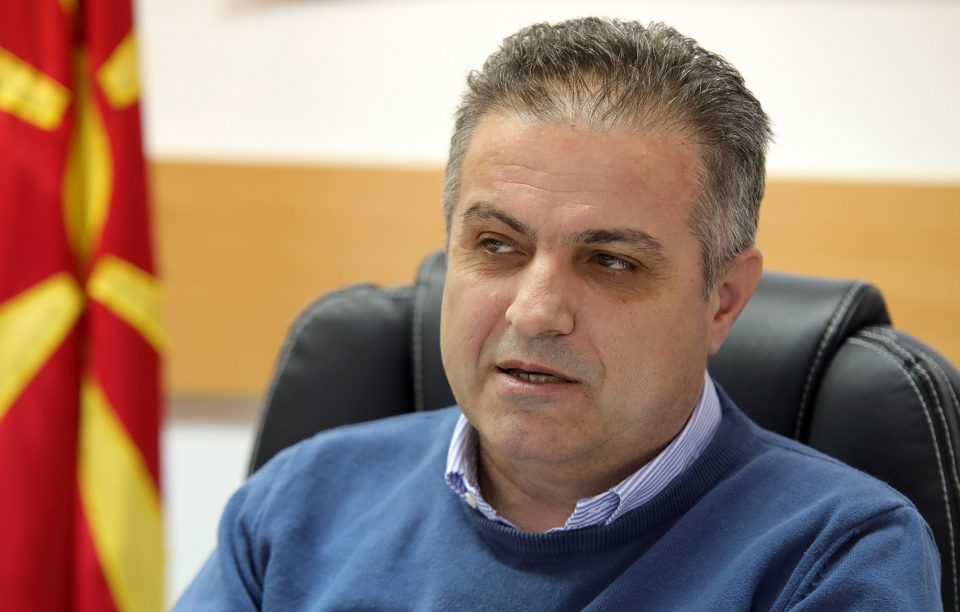 In a matter of hours, State Electoral Commission (SEC) voted to reject all objections and complaints it received from the parties that participated in the early general elections. This includes the key requests from VMRO-DPMNE for a manual recount of the ballots.
The elections on Wednesday were marked by a chaotic vote counting process which left the public deeply concerned about the veracity of the results.

We work in accordance with the electoral code, and we have rules for handling the complaints. We reviewed all the materials from the elections and there are is evidence that would back up the complaints. I insist that the SEC is doing its job in accordance with the laws and the Constitution. Everybody on Facebook and other social media are entitled to their own opinions, but I can’t act in any other way, said SEC head Oliver Derkoski, dismissing the concerns of the public.

Derkoski insisted that the alleged hacking attack that crashed the website of the SEC and postponed the publication of the results did not affect the counting process.

The SEC quickly rejected all 2,000+ complaints from the leftist Levica party, which claims that it was cheated of three seats. It also rejected the 150 complaints from the Alliance of Albanians which said that the ruling DUI and SDSM parties intimidated their observers and stuffed ballots in the fight for the Albanian vote. According to the SEC, these complaints were not substantiated by evidence.

But the main issue – the manual recount proposal – was put forward by VMRO-DPMNE as the best way to assure the public that the reported results are authentic. The election apparently plunged Macedonia into an even deeper political crisis, with none of the major parties having a clear shot at forming a Government, despite the stated goal of the elections to produce a legitimate and stable majority in the face of the coronavirus and the need to open EU accession talks.