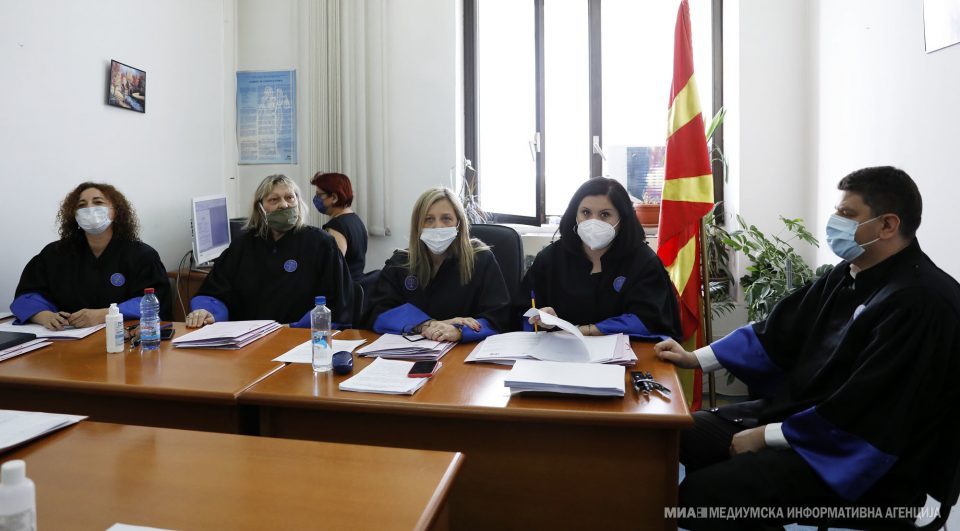 The Administrative Court dismissed as unfounded all election-related complaints filed by political parties Alliance for Albanians and Alternativa, Integra and one submitted by a citizen, thus confirming State Election Commission (SEC) decisions, the Court said on Thursday.

The Administrative Court dismissed as unfounded a total of 77 complaints, of which 75 submitted by political parties Alliance for Albanians and Alternativa, one complaint filed by Integra – Macedonian Conservative Party and one submitted by a citizen Zivka Arsovska and decisions of the State Election Commission are confirmed, Court said.

All 77 dismissal decisions are published on the official website of the Administrative Court.

Votes are being bought and stolen: Alliance says there can be no free elections with DUI in government