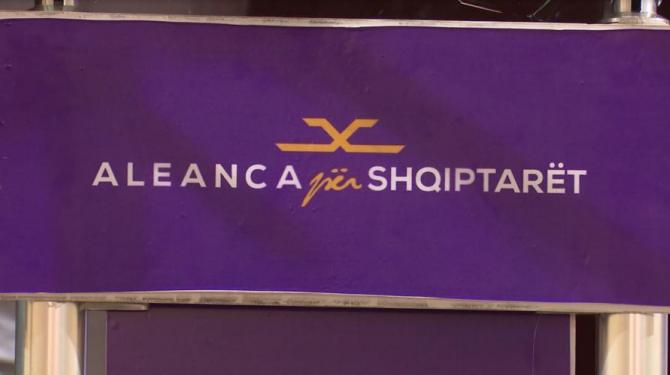 The Alliance of Albanians dismissed Zoran Zaev’s proposals for a minor Government reconstruction as driven by his lack of courage to confront the worst members of his Government.

AA is outspoken in its criticism of Zaev’s main Albanian coalition partner, the DUI party, which it blames for crimes and corruption. Zaev promised a substantial purge of his most incompetent and corrupt ministers after the dismal result his coalition had during the presidential elections, but in the end, the changes turned to be mostly on the surface.