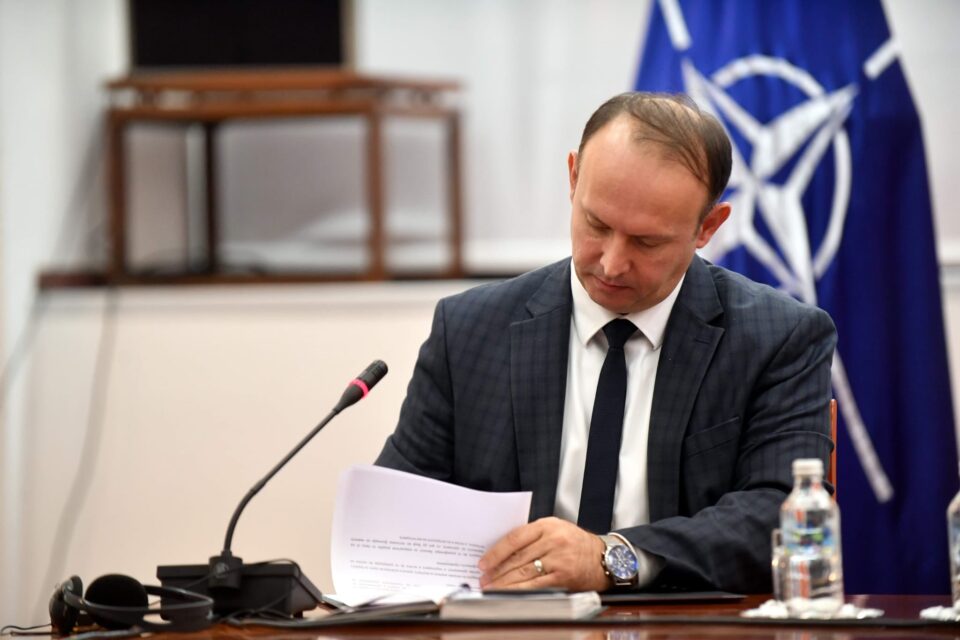 The Alternative party at its session of the Central Council late on Saturday has chosen the names of the future officials in the government, ministers, deputy ministers and managers of state enterprises.

Thus, after a fruitful and well-argued debate, as stipulated in the Statute of Alternative, the leader of Alternative, Afrim Gashi, proposed the holders of public office, and the Central Coincil of Alternative anonymously accepted his proposal.

Although some positions remain to be confirmed these days, here are some of the names of future officials in the Parliament, the Government or in other areas of the executive:

Hisni Ismaili – Vice President of the Parliament of Macedonia;

Xhemail Çupi– Minister without portfolio – in charge of the diaspora;

Amir Elezi – Director of the Clinical Hospital in Tetovo;

Bekim Emini – Director of the Agency for Foreign Investments.

Milososki: We don’t know where the Alternative party stands