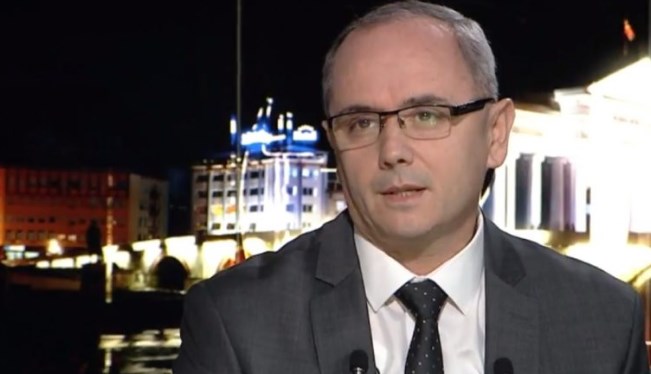 The Alternative party re-elected its leader Afrim Gashi for another therm. The party was part of the opposition, in coalition with the Alliance of Albanians, but after the failed vote of no confidence against Zaev in November, Gashi moved the party to the ruling majority.

The congress held today revealed a rift as one of the three Alternative members of Parliament – Skender Rexhepi – was not present. Rexhepi is openly complaining about the accomplishments of the party in Government, in a way that is seen as his challenge to Gashi. He called for the party to leave the Government if it is not able to deliver on what it promised to its voters. The party only has three seats in Parliament and can’t really afford to lose Rexhepi.