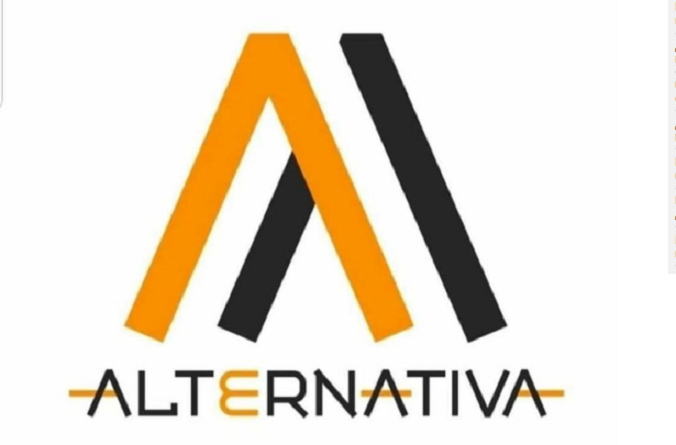 Alternative does not intend to join the ruling majority. They say that they have not yet talked to the party leadership and the coalition parties about the possible pre-election coalitions.

This is a response after Wednesday’s TV debate in which the Minister of Agriculture Arianit Hoxha says that he might resign from the ministerial post for Alternative to join the government coalition, and the Minister of Economy Bekteshi from DUI said that he has nothing against that.

We do not need to help a government that is in free fall. For each other option remains to be decided after the second round of elections.