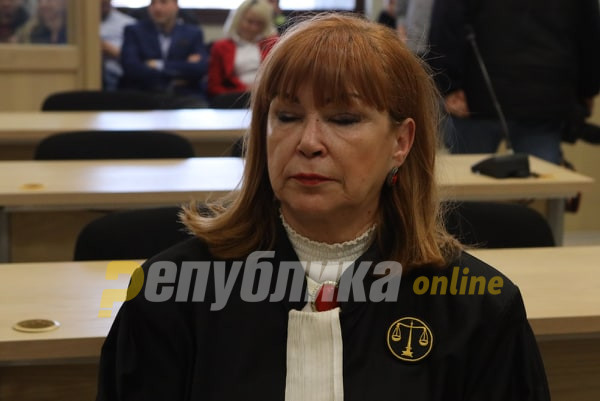 As “Republika” learns, although the defense was not provided with all the evidence today that Judge Ilija Trpkov tasked Prosecutor Vilma Ruskoska and her team with, the lawyers of the defendants in the April 27 case did not allow Wednesday’s hearing to be postponed. 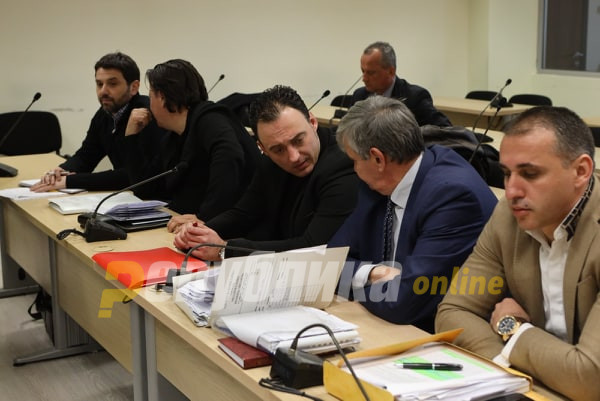 This refutes Ruskoska’s claims that the defense wanted to postpone the hearing, but they failed to do so even though it was an option due to the prosecution’s inability to comply with their legal obligations.

Republika’s sources say that it is logical for defendants without evidence, especially in a case where Ruskosksa wants to arrest 6 people with only 7 witnesses, to prevent the prosecution from manipulating the public by presenting them as obstructors of justice.

According to the facts, as well as the general mood among the people visible on the streets, the problem of true justice is exactly Ruskoska.