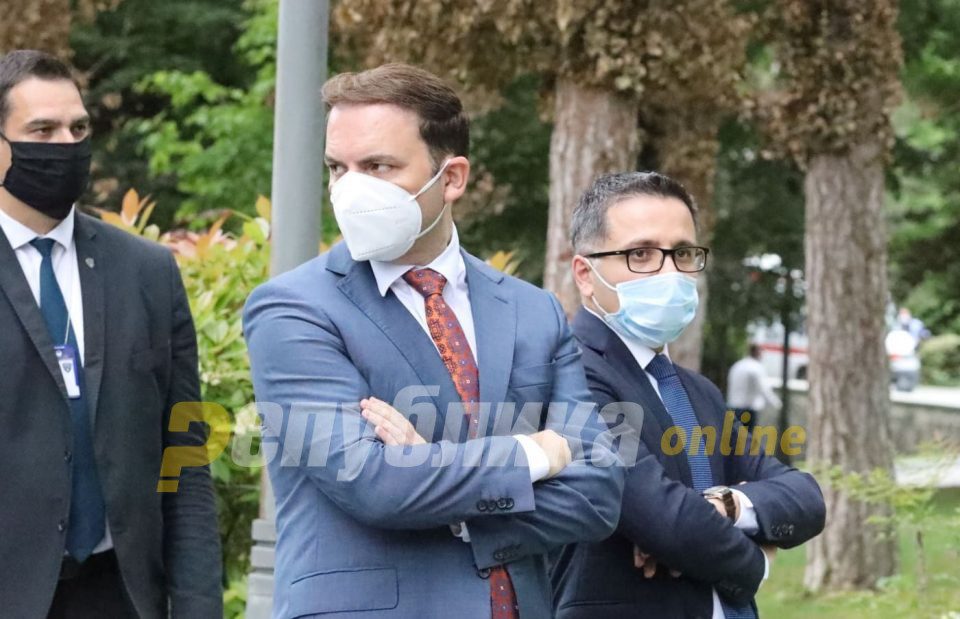 Deputy PM for European Affairs Bujar Osmani said Friday the EU draft-negotiating framework is expected in June, with Brussels informing the authorities that the enlargement package, i.e. the annual progress reports would be delayed until September.

The issue on the framework is maintained, June 3 is the assumed date, but it is difficult to say exact day due to the pandemic. The first draft then goes to the EU Council’s Working Party on Enlargement and Countries Negotiating Accession to the Union (COELA), where national positions are presented. I expect the European Commission to have a neutral stance on individual positions by members, which can be asymmetrical at times, Deputy PM Osmani told reporters regarding Bulgaria’s requests and their possible incorporation in the negotiating framework.

He added that in the case of Montenegro, members required three months to align on the framework and its adoption by the Council.

If the situation is similar for our country, then I expect the negotiating framework to be adopted at the October summit of the Union, followed by the first intergovernmental conference, noted Osmani.