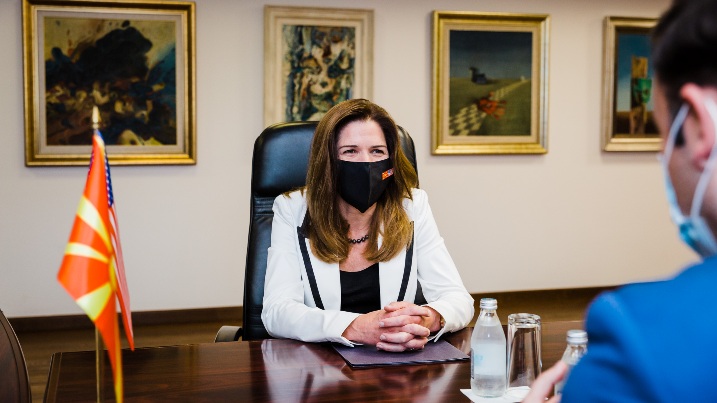 Speaking at the Skopje Economic Forum, the Ambassadors of the US and the UK, Kate Byrnes and Rachel Galloway, expressed disappointment over the new latest veto Macedonia faces in its EU accession process. Bulgaria again blocked the opening of accession talks, as it demands major concessions on issues of national identity and history from Macedonia.

Ambassador Byrnes said that Macedonia overcame political instability and instituted democratic reforms, and that the Prespa Treaty and the NATO membership should open the door for investments in the country. She added that the US goals in the Balkans remain to ensure peace in the region and to integrate it in the Euro-Atlantic framework.

We remain disappointed EU member states were unable to include approval of (North) Macedonia’s negotiating framework on the agenda during yesterday’s General Affairs Council meeting. There is no doubt that (North) Macedonia has done the work necessary to launch accession talks – a move that would increase regional stability and advance political and economic connectivity with Europe and the Transatlantic partnership more broadly, Byrnes tweeted after the event. 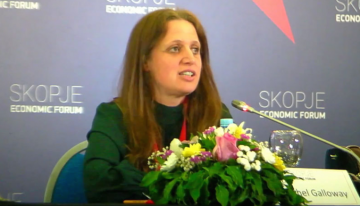 Ambassador Galloway echoed these comments and called on Macedonia not to give up on the EU perspective, despite the obstacles. She did warn about the problem of corruption and unemployment in Macedonia.