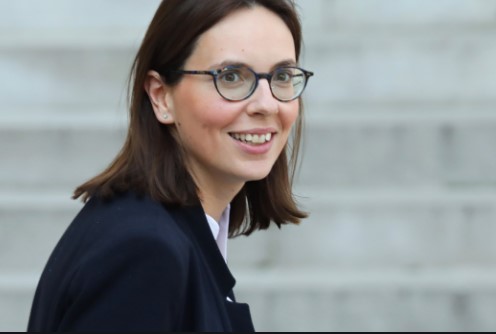 Today I am not here to defend the position of a veto. We will discuss two dimensions – opening of accession negotiations by a prepared Europe and a reform of the negotiations process, French State Secretary for European Affairs Amelie de Montchalin said ahead of the General Affairs Council on Tuesday.

It is a long and frustrating process for a country that negotiates and that does not build trust. So this is a great opportunity to discuss how Europe can reform the entire negotiation and accession process. It is the process itself that must be effective and the negotiations themselves must have a structure. France thinks Europe needs reform. All Balkan countries have a European perspective and there are no ambiguities here, but we need to find credible ways to build trust both in the region and in Europe. It is the citizens who are not satisfied, Montchalin said.