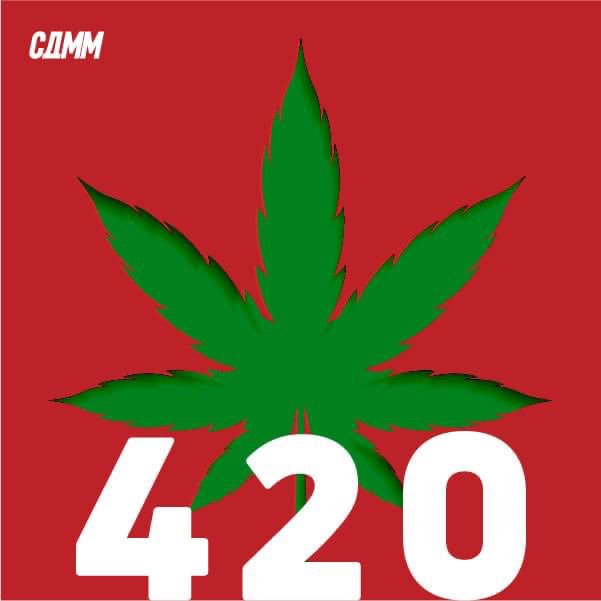 SDMM, the youth wing of the ruling SDSM party, called for the legalization of marijuana on April 20th, a day endorsed by cannabis users and legalization activists as their holiday.

Despite the numerous scientific reports that show the positive and healing effects of cannabis use, legalization proceeds very slow, both internationally and here. Changes to the laws that will increase the use of cannabis in medicinal purposes will help dismantle prejudices and change the attitude of our citizens, SDMM said in its statement.

The call comes at a time when SDSM leader and Prime Minister Zoran Zaev is involved in a major scandal when a shipment of 200 kilograms of marijuana – originating from a farm that is apparently owned by his family, was intercepted. The Zaev regime issued dozens of marijuana growing licenses to cronies and relatives of the Prime Minister, and while the drugs are ostensibly grown for oil extraction, incidents where it is stolen or smuggled for use on the black market are getting more and more frequent.

Zaev himself has frequently called for full marijuana legalization and has made it the pillar of his economic proposals and policies.