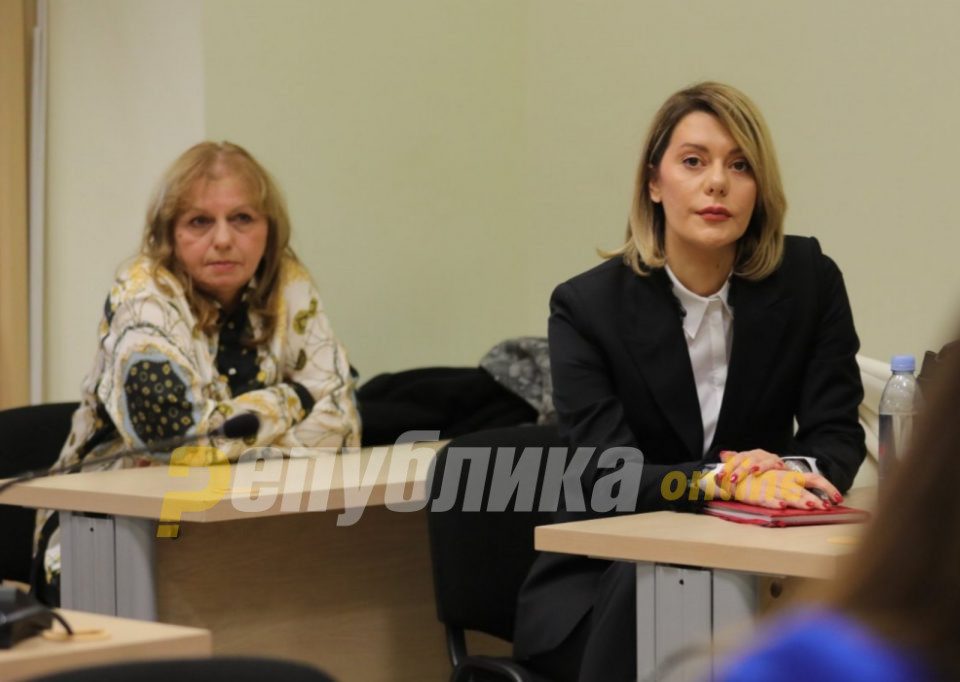 After her husband named Zaev, Sekerinska and Filipce and Government officials who were close with the racketeering group, now Ana Kamceva testified that Interior Minister Oliver Spasovski was also very close with the chief racketeering defendant Bojan Jovanovski – Boki 13.

Both Jordan Kamcev and Ana Kamceva were careful not to directly accuse the members of the Zaev regime of extorting money from them. Kamcev said that he informed Zaev informed that he is under attack from racketeers and that Zaev, after a few days, told him to report the case to state prosecutors. Kamcev also said that Defense Minister Radmila Sekerinska is his friend, while also being close with Boki 13, as was Healthcare Minister Venko Filipce. Kamcev insisted that both Sekerinska and Filipce were not extorting him. 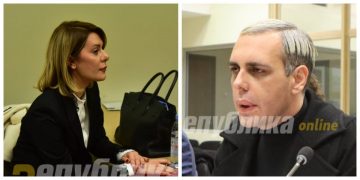 Now his wife Ana Kamceva said that she witnessed how Interior Minister Oliver Spasovski was closely linked with Boki 13. The opposition VMRO-DPMNE party insists that the high level racketeering initiated by Special Prosecutor Katica Janeva and her intermediaries such as Boki 13 could not have been going on without Zaev and his top officials being involved in it.

Kamceva said that the only help she and Jordan Kamcev got from the Government came from their friend Goran Naumovski, who Zaev appointed as head of the now defunct UBK intelligence agency. Naumovski advised the spouses how to record Boki 13’s and Janeva’s extortion attempts – tapes of which are now believed to be listed as evidence.

Ana Kamceva testified that she met Naumovski twice to seek advice from him, but refused to do so in his UBK office. She said that she was afraid to go there, given that it is where Jovce Remenski works. The head of the police anti-terrorism department is married to SDSM party official and Deputy Parliament Speaker Frosina Remenski, who is charged in the other extortion case led against Boki 13.

We had two meetings, both initiated by me. We didn’t meet in the UBK because of Jovce Remenski, your friend who you are in contact with every single day. I was afraid of him and I demanded that the meeting takes place elsewhere, Ana Kamceva told Boki 13.