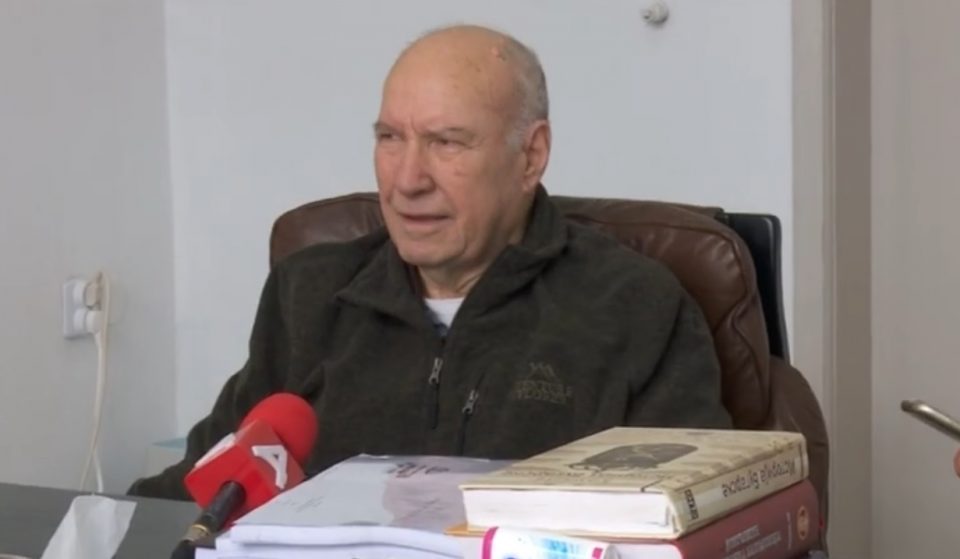 In a bid to change the date of the elections, Zoran Zaev and Talat Xhaferi began to confuse the public with messages that due to the NATO process it is possible to postpone the agreed date of April 12. Commenting on such statements made by the current Parliament Speaker and the Prime Minister, the first Parliament Speaker of the country Stojan Andov says it is a matter of political manipulation.

According to Zaev, the entire procedure for the ratification of the NATO accession protocol would be completed by February 11, when the current parliamentary composition should be dissolved. Unofficially Zaev is afraid that he will face a catastrophic defeat and will not get even 40 MPs.

In a statement to Alfa, Stojan Andov says no one can take away the mandate of MPs, and it lasts until new MPs are elected.

A session can always be held. It is enough to have the political consent of all parties in Parliament, and the government, or the government and the opposition together, to submit a concrete proposal to convene a parliament’s session, said Stojan Andov who said in a televised debate two weeks ago that huge crime and corruption in which is stuck Macedonia is not possible without the permission of the highest circles of government.