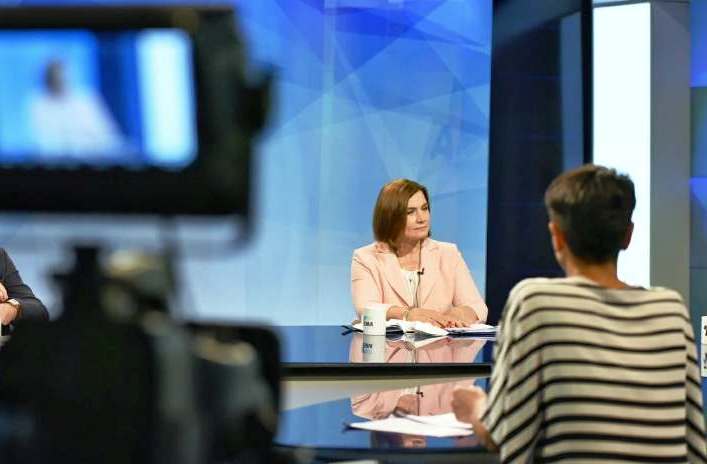 Labour and Welfare Minister Jagoda Sahpaska assured the parents of small children who lost their jobs that the companies who fired them will not be eligible for the coronavirus stimulus package that was announced yesterday. Sahpaska is currently demanding that parents of small children, aged under six, should go back to work telling them that the legal protections against having them fired are no longer in place now that the kindergartens are open.

In coordination with Prime Minister Zoran Zaev and Healthcare Minister Venko Filipce, we are informing the parents who used the extended maternity leave that the conditions for their return to work are now met. Parents of children under six should have gone back to work starting September 23. We will not extend the maternity leave for another month as that changes nothing, Sahpaska said.

She insisted that only companies who maintained the same number of employees from the end of July will be eligible to receive funding through the newly announced measures. Parents poured in the replies to this comment Sahpaska shared on Facebook telling her that they are not able to go back to work while the infection rate is so high. Most parents object to the lack of room in kindergartens who are rejecting their children. Parents insist that their children need more time to adjust to kindergarten, and that having another month off would cover the period. Others are worried about coronavirus cases in the kindergartens, but Minister Sahpaska insisted that so far there is only one such case, in Sveti Nikole. Today it was announced that there are four cases among children in various kindergartens in Skopje, and one infected teacher in Bitola.