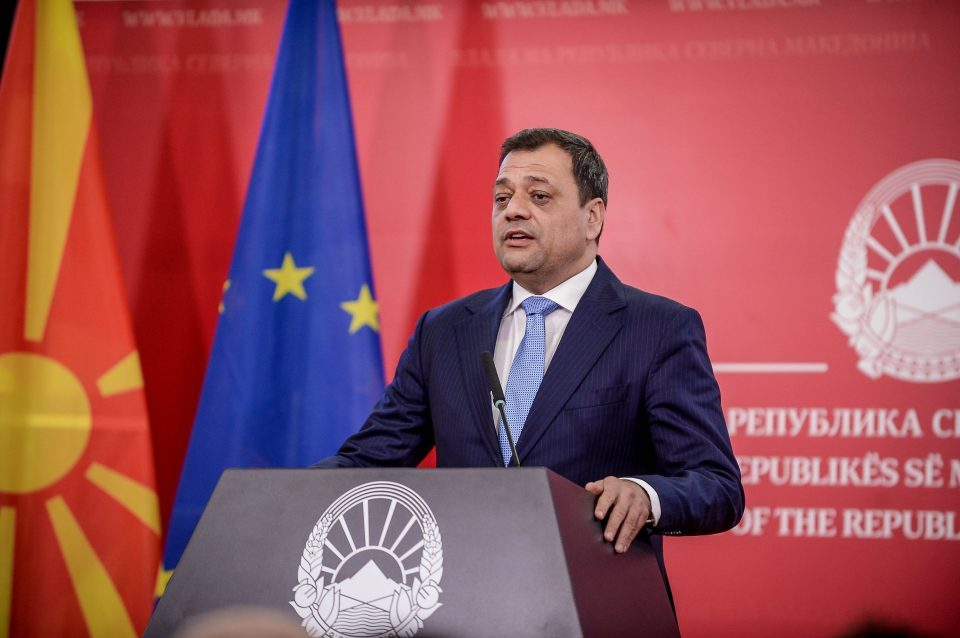 Deputy Prime Minister Koco Angusev said that he will be available to the Anti-Corruption Commission (DKSK) as it investigates him for alleged corruption. Angusev is investigated after the Government decided to repurpose land near one of his hydro plants, in a move that benefits his Topolki company. DKSK announced today that it is starting a series of corruption investigations in Zaev himself and in his top Government officials.

I will be available at all times to the DKSK commission. Everything in the Topolki case is lawful and there was no conflict of interest, the concession was awarded in 2015 and the land was repurposed in a procedure that serves all companies the same. I was not part of the Government in 2015, Angusev said.

DKSK is not investigating the concession but a 2018 decision to give Topolki the right to manage near-by land, made while Angusev was Deputy Prime Minister.

Angusev’s term was followed with a series of similar allegations. He prompted a corruption investigation in Greece as well, when he sold one of his energy companies to the Greek state owned DEI company for 4.8 million EUR mere months before Zaev’s Government signed the treaty giving up on the Macedonian name. The sale became part of Greek public accusations that state funds are used to purchase influence in Macedonia and get to the Prespa deal.

He was also part of the extensive Innovations Fund corruption scandal, in which politicians and journalists close to SDSM received grants for allegedly innovations and technological discoveries. One of Angusev’s companies received a grant of 160.000 EUR.