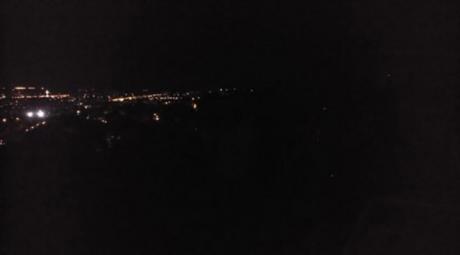 Another major blackout hit the capital Skopje this evening for a third day in a row.

Power is out in a large portion of the central Karpos district, including in two major healthcare providers – the 8th of September clinic and the Zan Mitrev privately owned clinic. Both are using generators to provide basic care.

A defect in a large power station in the center of Skopje is causing the blackouts, and the EVN distributor still hasn’t been able to fully overcome it.

The affected part of the city also includes the Special Prosecutor’s, Office where the large cache of illegally wiretapped conversations that the SDSM party used to spark the never ending political crisis are kept. As the SPO office is being slowly dissolved, following the arrest of its head Katica Janeva, prosecutors have raised the issue of how safe the sensitive files are, given the danger of power outages, fires and the one very selective flooding the office already endured.