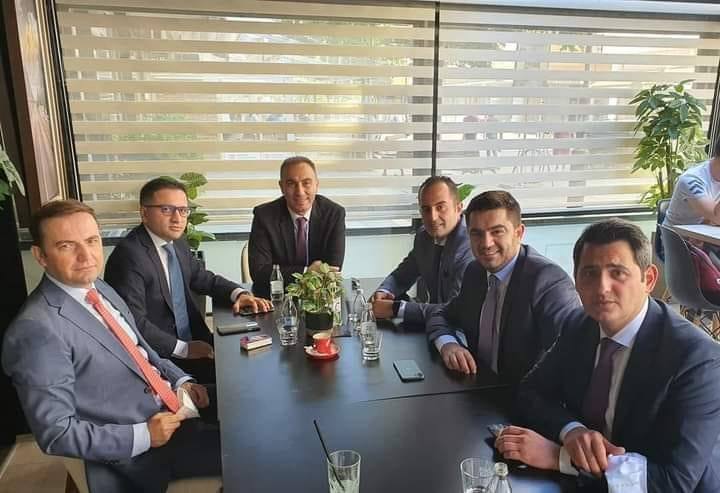 Ministry run by DUI staff awarded non-refundable financial assistance to citizens’ associations owned by a director of state administration and a DUI member.

According to the report, Hysen Xhemaili, who is the director of the Environment Directorate in the Ministry of Environment, is also one of the founders of the Association of residents of the village of Vejce, which received 250,000 denars from the Ministry for activities and projects in the field of environment protection.

MKD.mk also reports that Xhemaili’s son is also the director of a company indirectly related to another association that received a grant from the same ministry. Xhemaili is also one of the owners of a Tetovo-based association, which according to the Official Gazette from April 14 also won a grant for “guidelines for monitoring and participation in the implementation of environmental policies.”