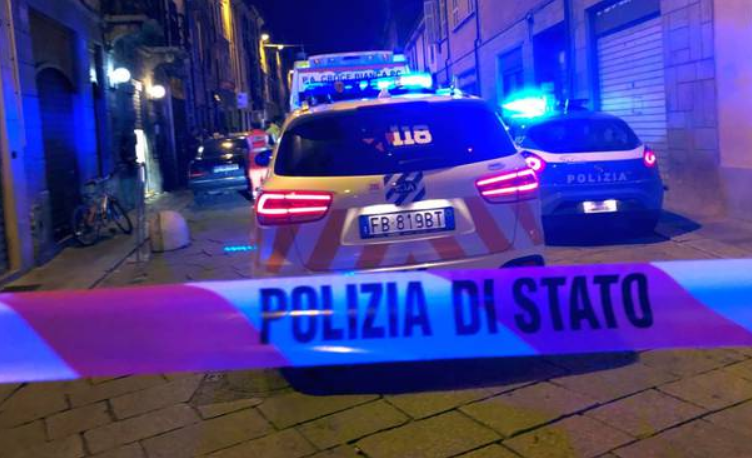 Another scandal hits the Foreign Ministry. A number of news outlets are reporting that a truck carrying a shipment for Macedonian diplomats in France was found to actually contain contraband alcohol and cigarettes.

The truck was sealed and was supposed to carry personal items for Macedonian diplomats, and to be exempt from searches. But it was reportedly loaded with alcohol and cigarettes in Serbia, which were found during an x-ray check in an Italian port this summer. The driver was detained, the MKD.mk news site reports.

The scandal follows the “Armenia scandal”, in which three Macedonian diplomats are charged with helping the brother of the former Armenian President Serzh Sargsyan flee Armenia and avoid a corruption investigation.