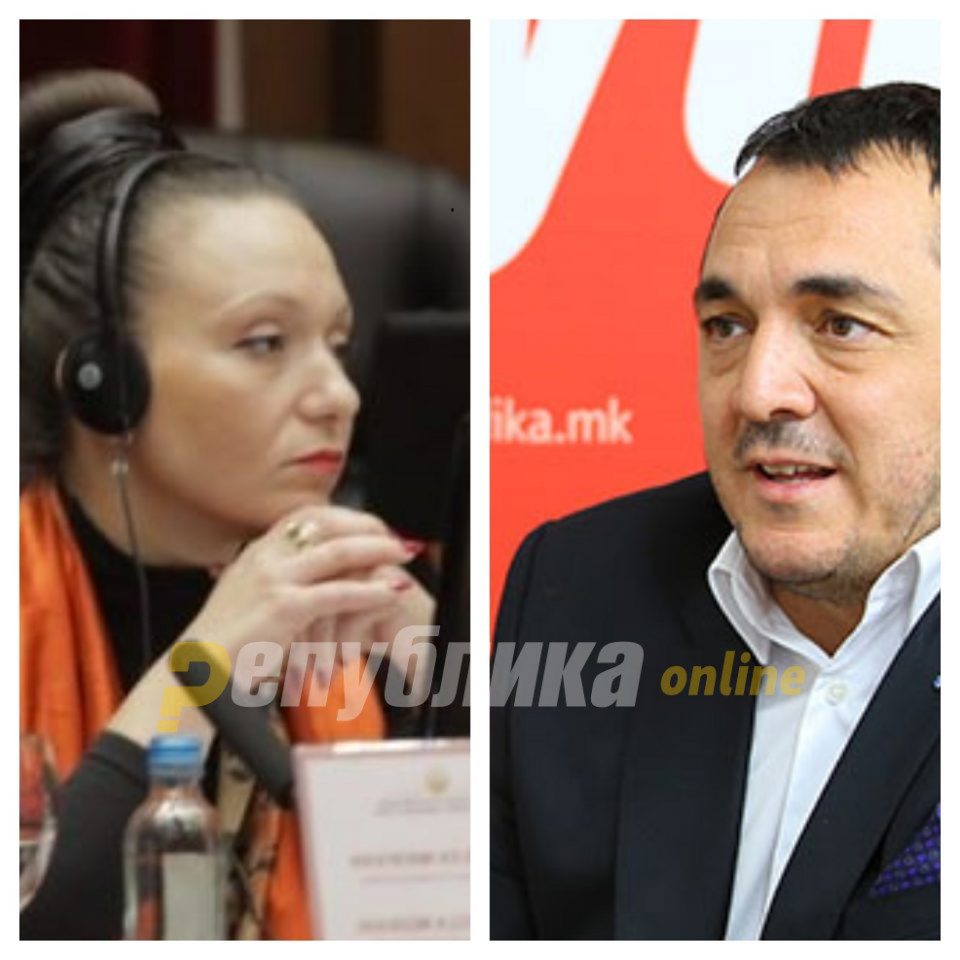 Journalist Ljupco Zikov is the latest SDSM party supporter to join in the attacks on Labour and Welfare Minister Rasela Mizrahi, who has faced a torrent of anti-Semitic abuse after her appointment. Zikov is the head of the business magazine Kapital, and was nominated by SDSM to positions in the publicly owned energy sector.

He jumped in the dispute SDSM is raising over Mizrahi after the Labour and Welfare Minister refused to display the imposed name “North Macedonia” in her office.

Zikov wrote a comment built around what he said is an apocryphal Jewish story he meant to use as criticism of Mizrahi, before stating: “I don’t know whether Mizrahi, as a proudly declared Jew has heard this story full of wisdom, but with apologies to her, neither she or the party who nominated her, are acting in a Jewish fashion, as a people who are full of wisdom and knowledge. On the contrary, for a Jew, she’s acting a little stupidly. That’s unacceptable”.

Montenegro is plans to open its border for Macedonian citizens, but will likely require they show negative coronavirus tests. A Montenegrin health official told Vijesti that the country is also opening the borders for citizens of Serbia, Bosnia, Albania and Kosovo. The important tourism sector pushed...
Macedonia 13.08.20 | 22:06