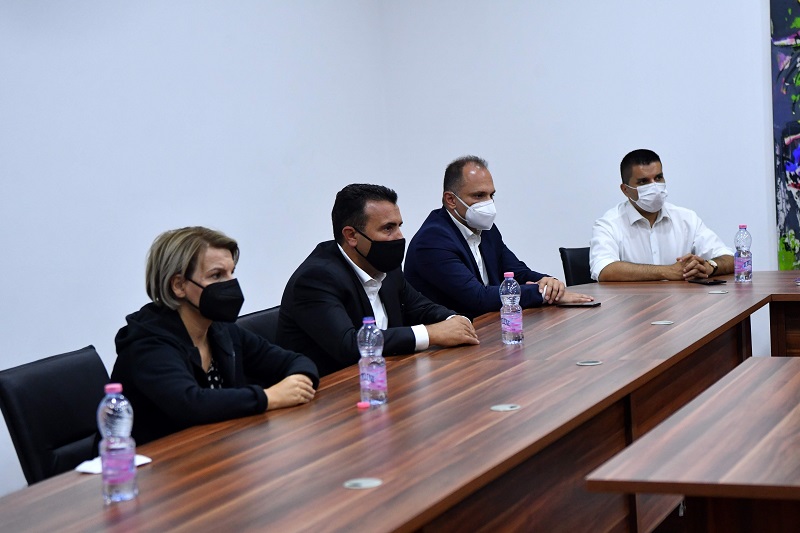 If we had institutional responsibility, I would not be sitting here as a candidate, the candidate for mayor of Tetovo Teuta Arifi from DUI said on the “24 analysis” show. According to her, the Tetovo tragedy is a matter for the institutions that should conduct investigations.

It is very important that the whole case is clarified and the reasons are revealed. And then it was clear that in terms of competencies, we said that all modular hospitals are built according to the law. Institutions should complete all investigations properly so that this does not happen again. We are based on official reports. It is the institutions that call for accountability. The Ministry of Health was responsible for the entire implementation. If we had institutional responsibility, I would not be sitting here as a candidate, Arifi said, shifting the blame for the devastating fire on September 8th on the Healthcare Minister Venko Filipce.

The fire killed 14 patients and family members. Still, Filipce’s offer of resignation was refused by Prime Minister Zoran Zaev, leaving the city and the families still looking for closure. This, in turn, damaged Arifi in her difficult re-election race against Bilal Kasami from BESA.