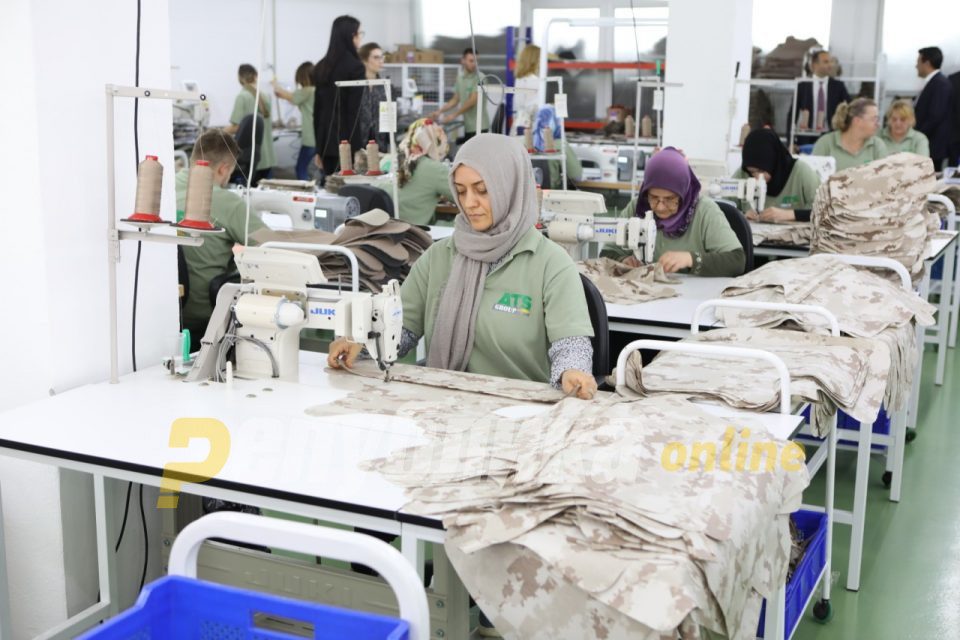 Another textile mill in Stip was ordered to close down, said Mayor Blagoja Bocvarski, because of fears that the coronavirus will spread among the workers.

Bocvarski would not name the factory, but said that it had one case among 250 employees, and that it is the sixth such factory that was ordered to close. Textile is a major part of the Stip economy and working conditions are such that they don’t allow distancing.

Additionally, two kindergarten teachers in the city tested positive to the virus. A similar number of cases was found in Prilep, Bitola and Skopje, during the mass testing campaign that is meant to help safely reopen kindergartens.