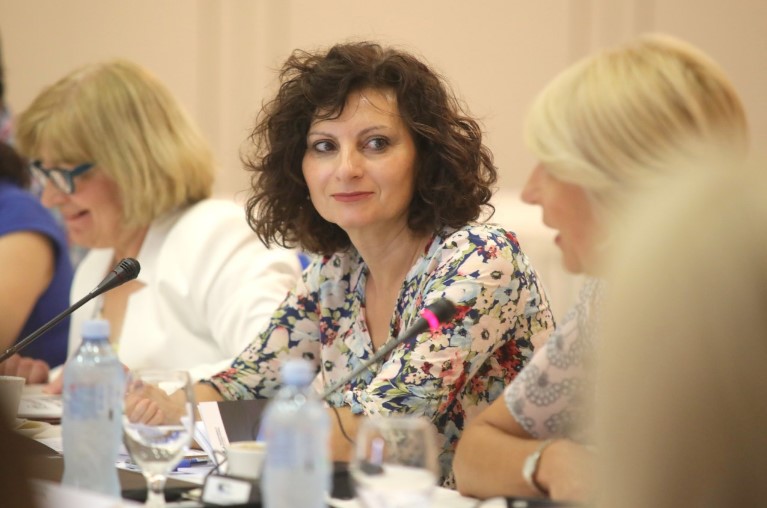 It is important to note that we are talking about significant sums of money which are worth investigating, she said during a conference on Tuesday.

Asked about the developing scandal with the procurement of air traffic control equipment, Ivanovska added that they are not treating the leaked tapes as whistleblower revelations, since the legal requirements were not met. It is widely believed that the previous manager of the M-NAV agency Kliment Cepunjovski secretly recorded the Government’s Secretary General Dragi Raskovski as he was discussing competing bids in a contract worth 7.7 million EUR and seemingly pushed M-NAV to accept the offer from the Italian Leonardo company.

Ivanovska did say that her agency is treating the case as any other corruption allegation raised in the media and has requested the contract materials from M-NAV.

Two weeks after claiming he is receiving offers of bribe, Judge Dzolev still hasn’t reported any specific case to the prosecutors