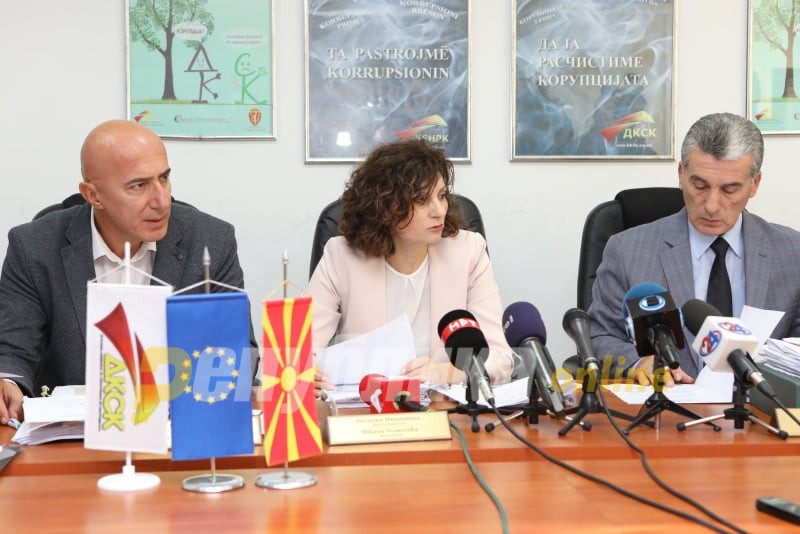 The Anti-Corruption Commission asked the Public Prosecutor’s Office to open an investigation into abuse of office for the former mayors of the municipality of Centar – Vladimir Todorovic and Andrej Zernovski, as well as the heads of urban planning departments of the municipality, the City of Skopje and the Ministry of Transport in 2012. According to the Anti-Corruption Commission these individuals, together with the planners and the planning company “Bilt”, violated the Law on Urbanism in passing the Detailed Urban Plan “Big Ring”, which includes the land opposite the Holiday Inn Hotel.

The basis for this initiative for criminal prosecution is the battle that some of the citizens have been waging with the local and state officials for years, said Ivanovska, and added that numerous plans have been adopted in the Municipality of Centar in the same way.