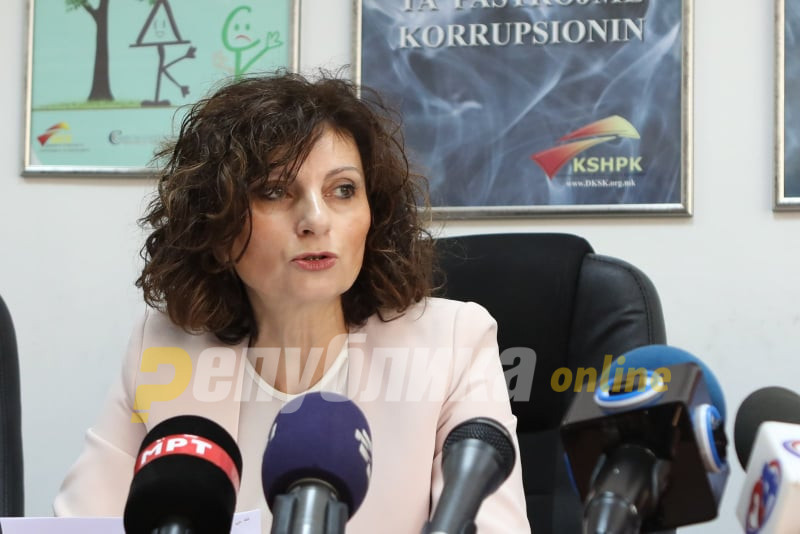 The Anti-Corruption Commission reminds all newly elected councilors, mayors and officials of the provisions of the Law on Prevention of Corruption and Conflict of Interest, and also that while performing their public powers and duties they must not be guided by personal, family, party and ethnic interests.

Anti-Corruption Commission president, Biljana Ivanovska, in an interview with TV 24, called on the newly elected officials to report their assets within 30 days from election day.