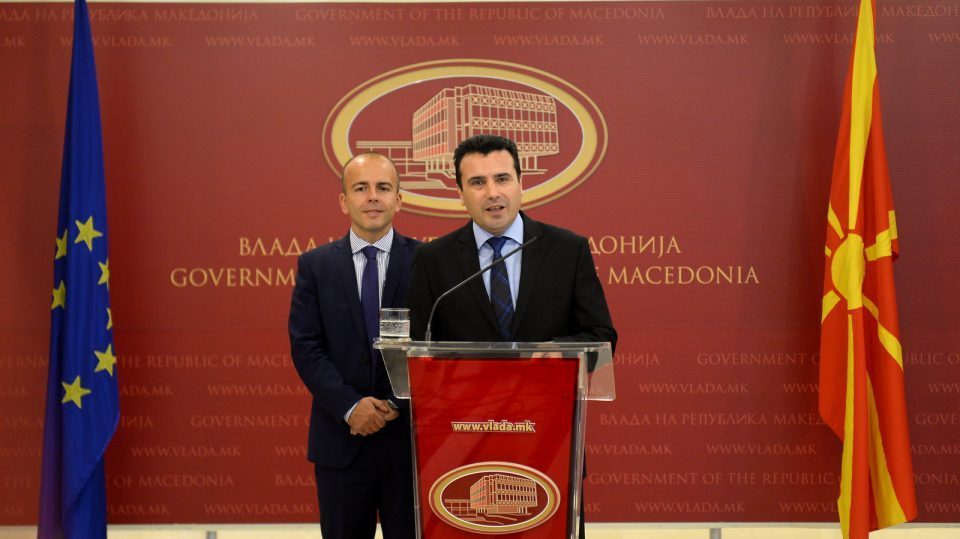 The head of the Anti-Corruption Commission Biljana Ivanovska warned that Prime Minister Zoran Zaev can’t assume the office of Finance Minister, as this would break the law on conflict of intersts.

The law is clear and it states that the Prime Minister can’t be a minister. The two offices can not be merged. The law on the Government merely allows the Prime Minister to administer a department for a period of time, Ivanovska said.

The issue was raised as Zaev dismissed his Finance Minister Dragan Tevdovski and announced he will take over his department. The Parliament meets today to begin its discussion on this, and several other changes in less notable departments.

Ivanovska cited article 44 of the Law on the prevention of corruption and conflict of interst, which states that offices such as President, Prime Minister, minister, mayor, judge and others can not be combined with another office.

Zaev said that he intends to take personal charge of the finances, claiming that it will spur the economy. More cynical observers noted that he may be preparing himself for early elections, since under the so-called Przino rules the Prime Minister is forced to resign 100 days before the vote. But, as Finance Minister, Zaev would be able to remain as part of the Government.

Other changes were ordered in the Agriculture Ministry, where Trajan Dimkovski takes over from Ljupco Nikoloski. Naser Nuredini is nominated as Environment Minister in the place of Sadula Duraku, who will lead the newly formed Ministry for Political System and Inter-Community Relations. Hisni Ismaili is nominated for the vacated Culture Ministry position and Goran Milevski takes on as Municipal Administration Minister.