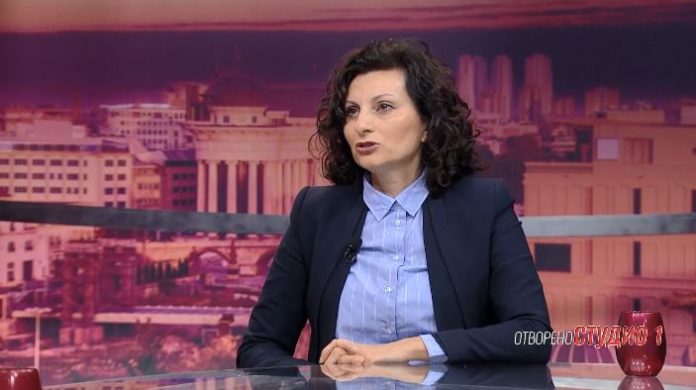 Newly appointed head of the State anti-corruption commission DKSK Biljana Ivanovska said that her team is not ready to process the numerous allegations of nepotism against officials from the ruling SDSM – DUI coalition in time for the first round of presidential elections on April 21st.

This will likely help the ruling parties conceal the true extent of their abuse of the public administration from the public.

All the named cases remain open. We are close to revealing the results of our investigation. We are analyzing the work of the persons responsible for the public sector hirings. We were not delayed by the elections, but we had to have an open session which caused delays, and I’m travelling next week so we will have to postpone the publication of the results, Ivanovska said.

Numerous SDSM and DUI members of Parliament and Government officials were revealed to have had their close relatives, spouses, siblings or children hired in the public sector or well paid jobs in state owned companies since taking over the Government in 2017. These include Speaker Talat Xhaferi who even had a brother in law appointed as DKSK member, SDSM members of Parliament like Aleksandar Kiracovski, Mira Stojcevska, Goran Misovski and Kostadin Kostadinov, ministers such as Asaf Ademi and Kresnik Bektesi.. Even some of the former opposition members of Parliament who were bribed or blackmailed and pushed to vote for the name change of the country, worked public sector jobs for their relatives as part of the apparent deals with SDSM and DUI.