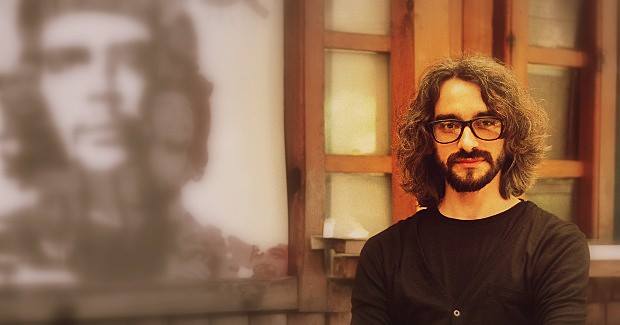 Levica’s Dimitar Apasiev calls for a vote in the presidential runoff scheduled for May 5. According to him, boycotting the elections is counterproductive.

After a record low turnout of 41% in the first round of presidential elections, with which the citizens openly slapped the bipartisanship SDSM-DPMNE, in the leftist and liberal, and even in the conservative circles, I feel an even stronger affinity for philosophical idealism as an inclination towards counter-revolutionary attitudes. Therefore, as one of the first to start the movement #Iboycott during the referendum on the illegal name change, and after the open calls of the people I really respect, about: “What is the position of Apasiev in these elections?” – I feel moral duty toward the public to express my current clear and unequivocal anti-boycott position !, says Apasiev.

According to Apasiev, unlike the referendum in 2018, where he advocated the boycott as a legitimate option and had an ontological political meaning with produced legal-relevant consequences, the current boycott of the presidential election, and especially the decisive runoff, is considered as ordinary larpurlartism and extremely unserious and non-intelligent act.

Since the vote did not take place, Zaev does not get a “grace period” of 90 days