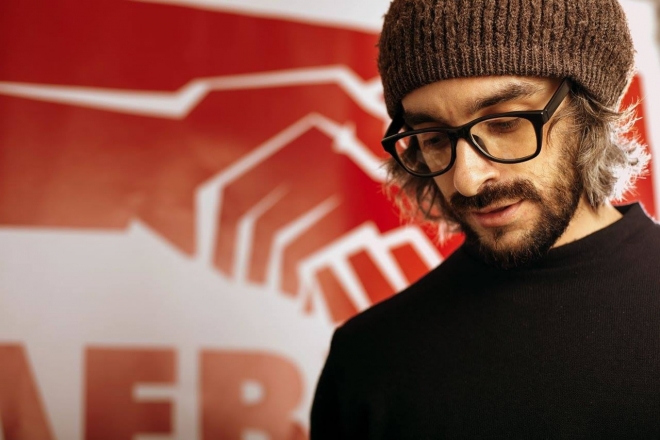 The two members of Parliament from the small populist Levica party signed a proposed bill which uses the name “North Macedonia”.

Levica are far left former supporters of Zaev’s Colored Revolution, who turned into major critics of the imposed name change, but its leader Dimitar Apasiev more often trains his fire at VMRO-DPMNE than at SDSM, that party that is actually implementing the name change. That is why its support for the bill in the way it was framed seems off. The party has two seats in Parliament.

The bill would change the electoral system to improve the odds of the smaller parties, and is со-signed by other representatives of smaller parties such as VMRO-NP, DS and LDP. 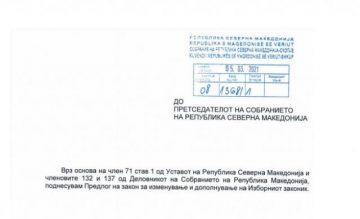