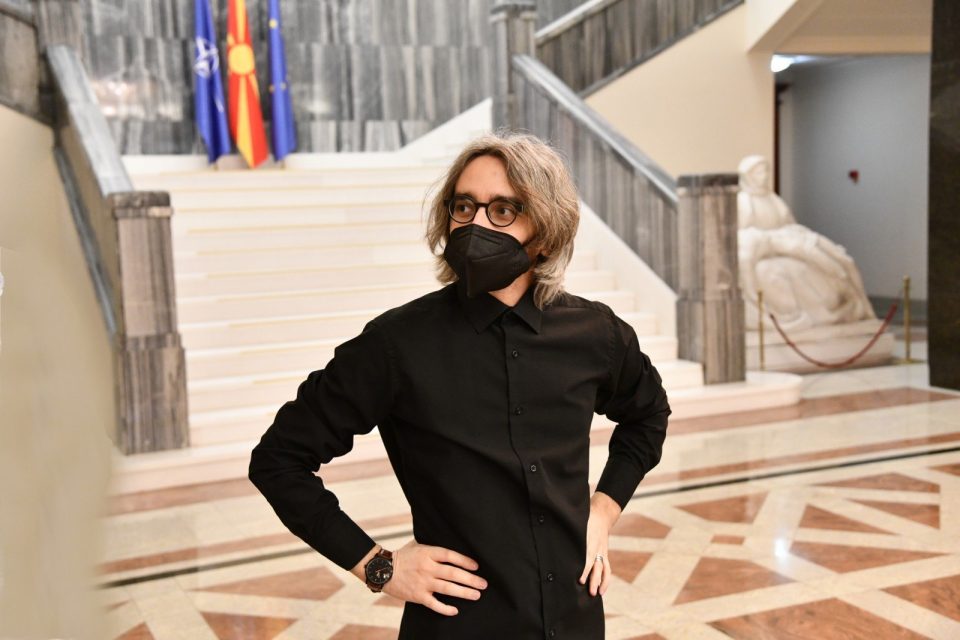 Levica party leader Dimitar Apasiev compared the political situation in Macedonia to a cartel run country, after opposition member of Parliament Kastriot Rexhepi went missing today as he was expected to attend the vote of no confidence in the Zaev Government.

He was with us till the last moments. He was in contact with his party members until 1:30 this morning. Something happened, some kind of a Mexican scenario. This is a cartel, we have a mafia in charge. The situation is far too serious. I call on President Pendarovski to seriously consider his next steps. We face radicalization of the situation, Apasiev said.

A video statement from Rexhepi was eventually sent out, in which he says that he decided not to vote against the Zaev Government. It’s not clear in what condition he is, where he is kept and what compelled him to go back on his declared intent to support the vote of no confidence. With his vote, the opposition would have toppled the Zaev Government.