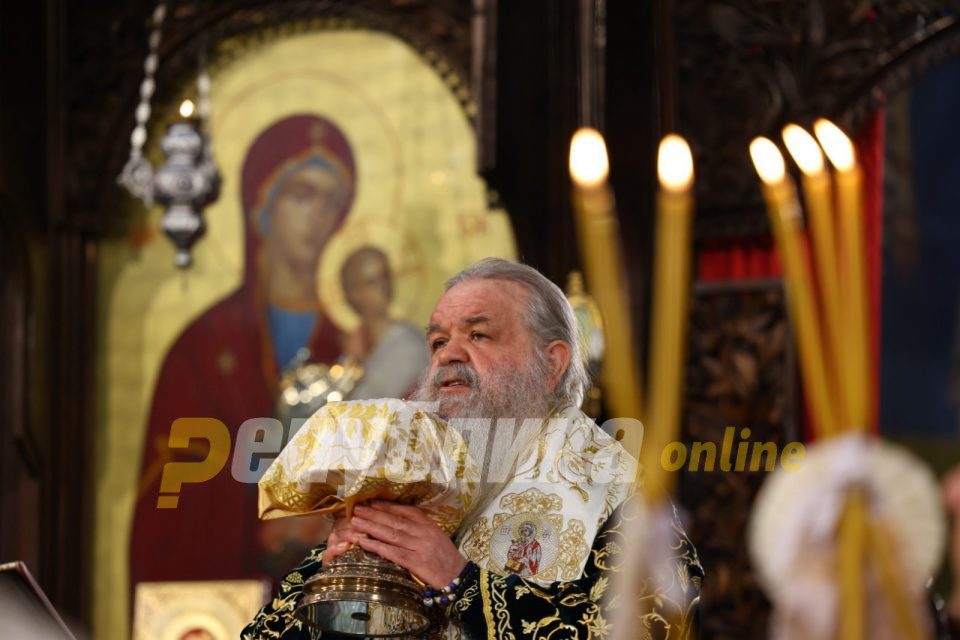 Archbishop Stefan of the Macedonian Orthodox Church condemned the proposal by the Education Ministry to make school books digital only, and to abolish history as a stand-alone class in elementary schools. The proposals have caused controversy as they come at a time when the Zaev regime is working to rewrite history books to reflect positions of Greece, Bulgaria, Albania and other countries.

These strange reforms which do not include the objective public accept changes to our historic, cultural and spiritual identity. We can’t remain silent before the initiatives from some groups to impose their views on the majority. This affects not only our present but our future as well, since the children, at their youngest age, are directed toward alien, unworthy and inappropriate values that are contrary to the world-view of their parents. There are so one-sided positions to make this open society for all closed to ethics and the moral values of the religion, with no room left for the church and God, the Archbishop states.

The Education Ministry is currently led by former left wing NGO activist Mila Carovska, and besides accepting demands to rewrite history books, her departments is also pushing for expanding leftist positions in other areas of education, like gender and biology.