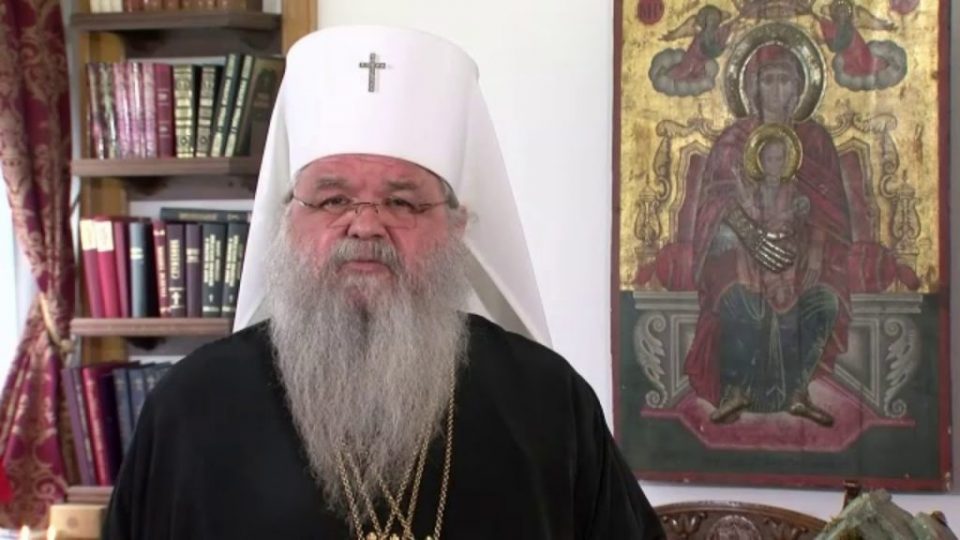 Archbishop Stefan, the head of the Macedonian Orthodox Church, condemned the decision by Turkey to convert the Hagia Sophia cathedral into a mosque again.

We share the concern of all Chistendom at the decision to change the status of the temple dedicated to God’s Wisdom – Hagia – Sophia, the most beautiful ornament of Christian architecture built by the God-fearing and holy Emperor Justinian, himself born in Macedonia, in Taor near Skopje, Archbishop Stefan said in a message sent to the Ecumenical Patriarch Bartholomew, who leads the protests against the conversation of the cathedral.

Archbishop Stefan writes that the gesture reminds the world of some past times that were rightfully referred to as “dark ages”. He also expresses his hope that the decision will be revoked.

Hagia Sophia was converted into a mosque after the Ottoman conquest, but was turned into a museum in the mid 1930-ies.