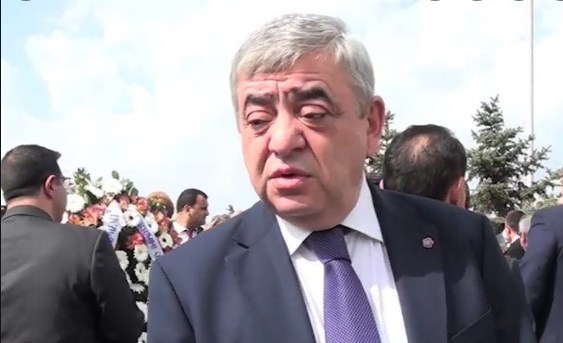 The Armenia Scandal hit Macedonia at the worst possible time, as the country is preparing to chair OSCE in 2023. Macedonia pushed hard for the opportunity, but seems completely unprepared for it, with just four diplomats in its Vienna mission.

And one of the diplomats, deputy charge d’affaires Mile Milenkoski, now had to be withdrawn after his role in the scandal was revealed. In 2018, Milenkoski helped Levon Sargsyan, the brother of former Armenian President Serzh Sargsyan, flee the country and avoid corruption charges. Sargsyan was suspected of taking an eight million EUR bribe to help a Spanish company win a contract to build a major highway in Armenia. 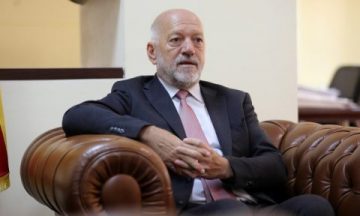 The rot seems to be deep in the Ministry. Milenkoski was reportedly close to Viktor Dimovski, who was third man in the Ministry at the time of the scandal. Dimovski, a notorious intelligence officer from Communist times, has since been promoted by the Zaev regime as head of the ANB secret service – the most powerful security organization in the country. Dimovski was also named in leaked US cables as a pro-Serbian official, which only adds new layers to the developing scandal.