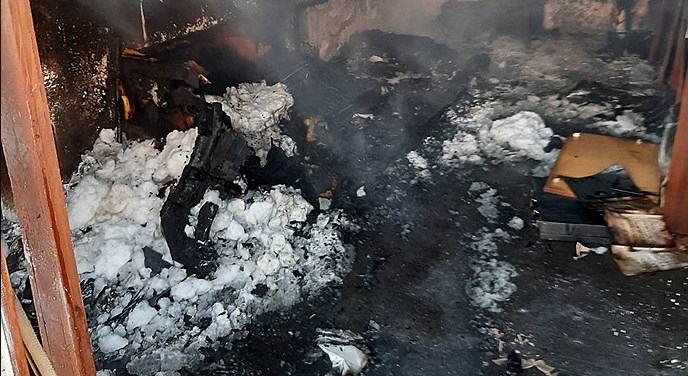 There is a joke from the 1990s that may not be far from the truth and is related to Slobodan Milosevic. At the time of the biggest media attacks against him, Reuters was in the lead. The popular Slobo, not knowing who he was talking about, ordered “arrest that Reuters”.

Zoran Zaev and Oliver Spasovski could order something similar for the fire in the modular hospital in Tetovo. 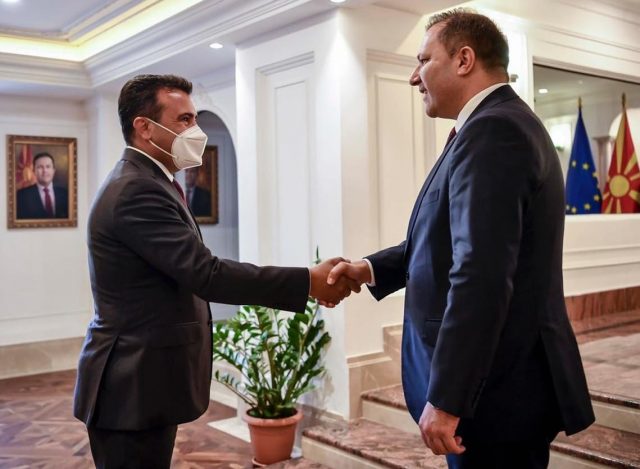 Only in this case, instead of Reuters, Zaev and Spasovski could order the arrest of the cable in the hospital. Yes, according to the Public Prosecutor’s Office report, a short-circuit in defibrillator cable caused the fire.

It is really unclear how the Prosecutor’s Offuce can draft such a report without any mention of responsibility or culprits, just the cause for the fire is stated.

How the fire started in this case is of secondary importance, and it is more important to know who allowed the installation of low-quality easily flammable materials from which the modular hospital burned like a house made of straw. 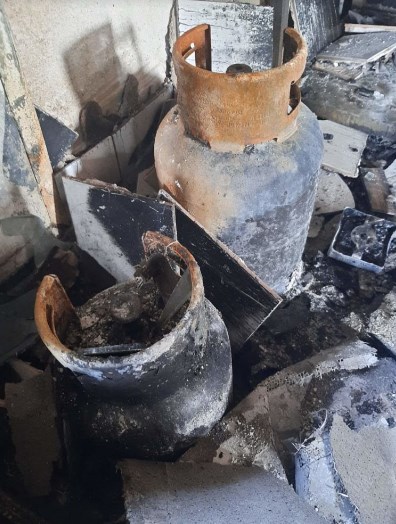 Only in one part of the report, shyly, the Prosecutor’s Office points out that “in the building there were no partitions between the modules / rooms and the corridor that would slow down the spread of the fire.”

In other words, that means poor quality construction, ie they were saving on material.

After this report, it is clear that Zaev will not accept Filipce’s resignation and that the dead are dead or as the Prime Minister says “life goes on”.