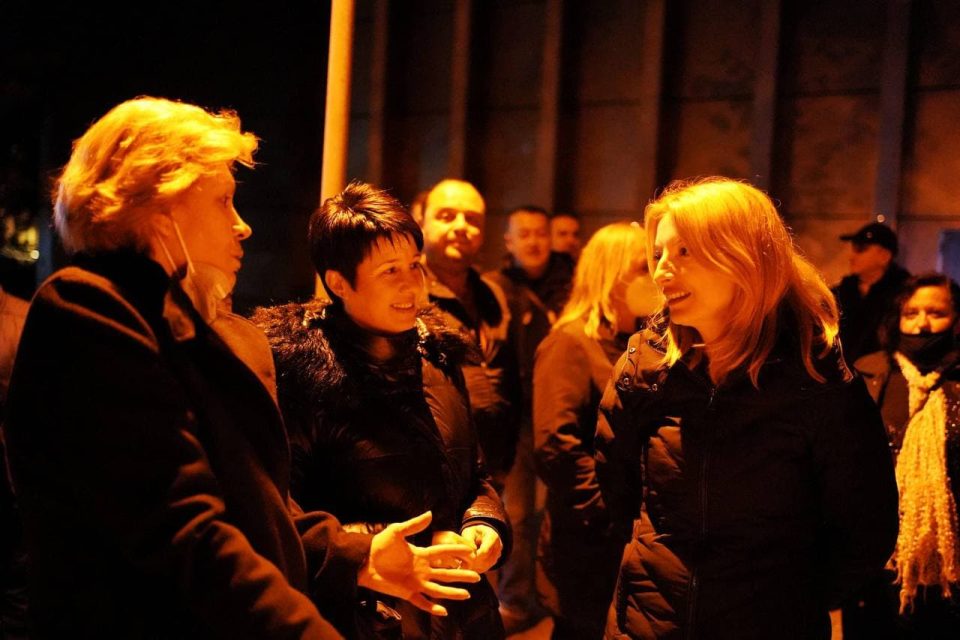 “We sent a message from Kisela Voda that the time of the no working and those who make false promises and did not fulfill anything they promised is over. Now you will have your own man, more precisely a woman who will enable the doors of the city to always be open and a solution to be found for every need,” the independent candidate for mayor of Skopje, Danela Arsovska, told the citizens of Kisela Voda during Sunday’s meeting. 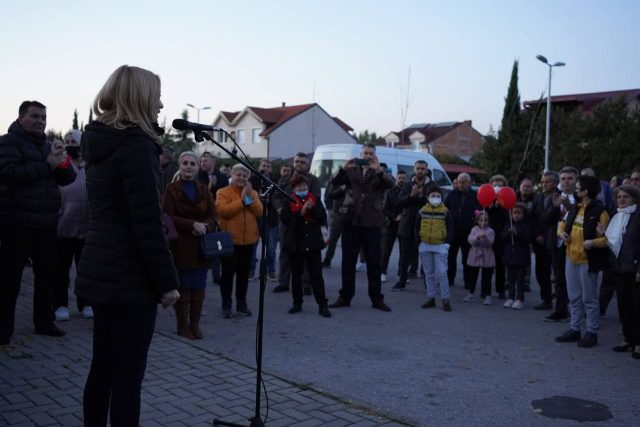 Arsovska also met with the citizens of October 11, Macedonia Park, Przino and Crnice and talked to them about the problems they have, what they lack and presented them the program acording to which Kisela Voda will become an urban settlement with greenery, functional infrastructure, tidy space for all residents and a city with clean air.

“The program is made according to your needs, daily problems, troubles and requests for solutions. And that is why we will start working from the first day and in 82 days a lot will be done, which someone failed to do in 4 years, we will do it in 82 days. And the rest, the bigger projects will be realized in the first half of the mandate. If there is will wanted it can be done, and all these requirements are needed, that is why the projects are realistic and feasible,” said Arsovska. 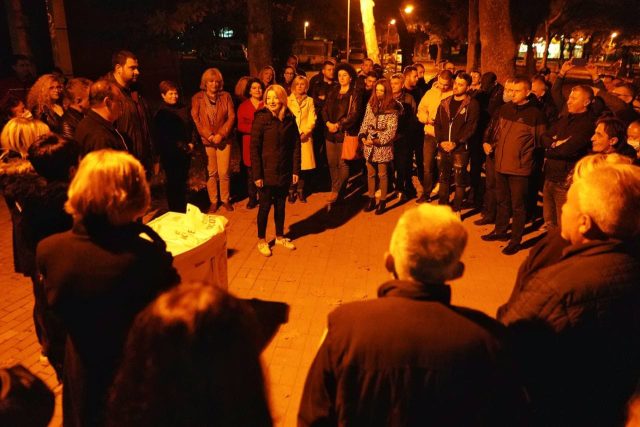 The residents of Kisela Voda complained about the excessive construction of buildings, unplanned, usurpation of public space, sewerage and infrastructure problems.

“Arsovska also told the residents of Kisela Voda that the obligation of the City of Skopje is to give the general plan to the citizens, to know what is planned and what will be built in the future. This city should be open to everyone, so that everyone can find an answer to their demands and solve their problem, without waiting, without delay. I have a goal and a task to make this city a pride for all of us,” said Arsovska.