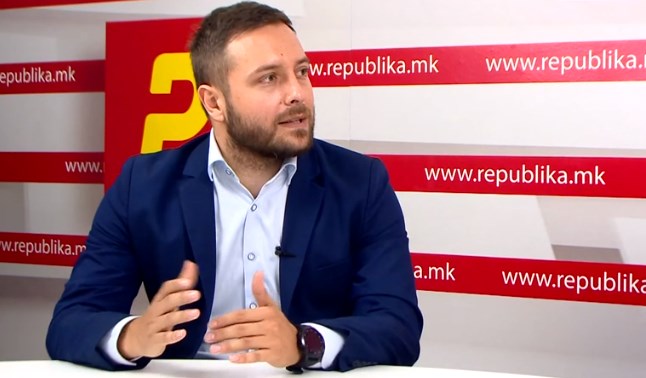 At Thursday’s press conference, the spokesperson of VMRO-DPMNE, Dimce Arsovski asked Lidija Dimova from the National Agency for European Educational Programs and Mobility to immediately resign because of the way money was granted for projects. 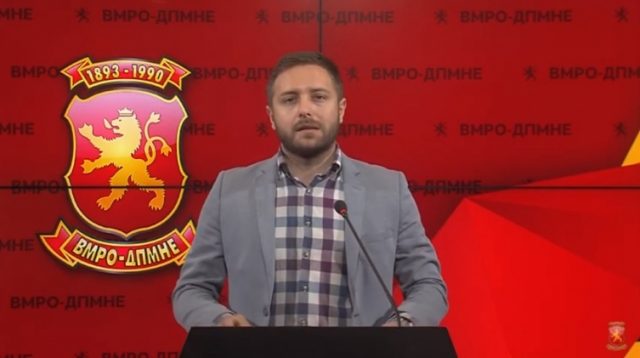 Lidija Dimova has not yet responded to the doubts about the ranking of the projects, has not made them public, and still does not assume responsibility for the suspicion that the project was obtained against the law, by an external collaborator of the agency, including a close friend of hers. Also, two luxury vehicles were purchased by Lidija Dimova for a luxury worth 100,000 euros.

The latest project for which we want to ask questions today, a quite strange project for which money was granted to the brother of MP Dime Velkovski, the second project besides donkeys, is the project “Choose Cheese”, a project for which 125,000 euros were granted from the Erasmus + programme. So, 125,000 euros of EU funds were granted for the project “Choose Cheese” where children should be educated about cheese, money that went back to Dime Velkovski. We ask a dilemma and a question, how is it possible for Lidija Dimova to grant these two projects worth over 200,000 euros, EU funds, to the brother of the SDSM MP Dime Velkovski, just before the parliamentary elections, Arsovski said.