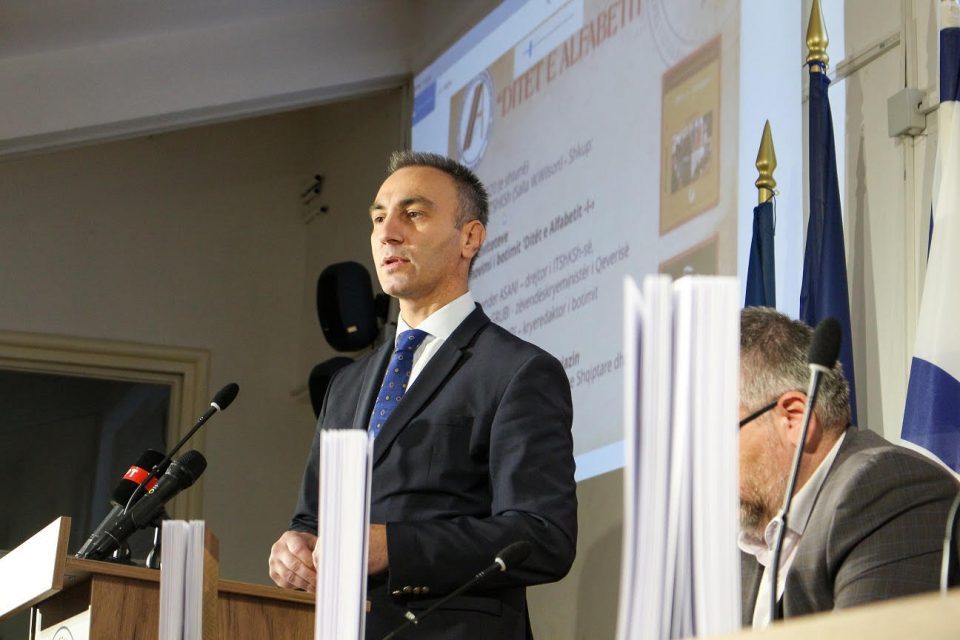 First Deputy Prime Minister Artan Grubi confirmed that he was employed as translator during the investigation into the gruesome “Yellow house” scandal – the alleged organ harvesting operation put in place by the Kosovo Liberation Army (KLA/UCK).

Grubi said that he worked to help the investigation in 2004, but that he sees no problem in that. His party leader Ali Ahmeti also confirmed his engagement on the “Yellow house”, adding that Grubi was informed about the events in the facility.

In Albanian politics, cooperating with the investigation into UCK crimes is seen as a big taboo. The UCK is seen as a liberation army and any report about war crimes on its part, even events as horrific as harvesting organs from captives and selling them abroad, is looked down upon. The report about Grubi’s involvement surfaced after the Albanian ruling Socialist Party accused opposition leader Lulzim Basha of also working as a translator on this investigation. Basha denied this, but said that Grubi was involved.