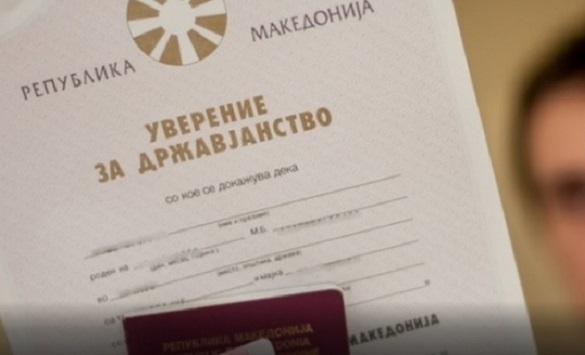 The National Security Agency should check people’s citizenships. There are about 3,000 cases that need to be resolved, First Deputy Prime Minister and Minister of Political System and Inter-Community Relations, Artan Grubi, told Pressing TV.

The clarification was requested after his statement yesterday, given at the commemoration of the third anniversary of the establishment of the Agency, which was held at the MPs Club. Grubi emphasized that with its director Viktor Dimovski there was great progress in relation to the verification of the large number of citizens, but with the new administration he expects this issue to be a priority. 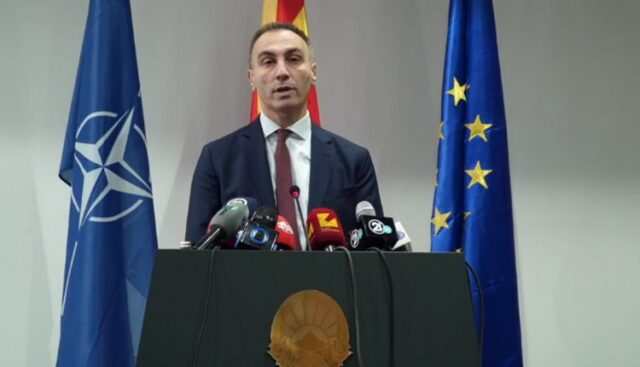 It is a serious problem that we have been facing for years due to inherited problems. I have had several meetings with the Director of the National Security Agency regarding this matter. We’ve had progress, big progress, because there’s a big backlog in cases from the previous administration. But as you already know that the current director has already been appointed as the ambassador of our country in France, and I think that with the new administration in the Agency, the issue will be one of the priorities that we have to address and solve, said Grubi.

From the statement, it remained unclear whether it was about checking the citizenships of NSA employees, which has one, or ordinary citizens, which has a completely different dimension.